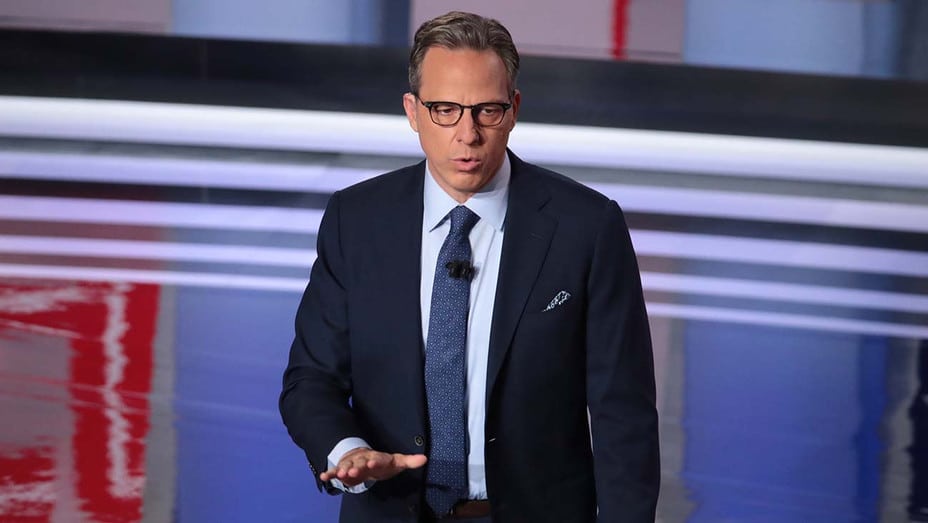 CNN is making significant changes to its Washington D.C. lineup ahead of Joe Biden’s inauguration.

For starters, The Lead with Jake Tapper will expand to two hours airing from 4-6 p.m. with The Situation Room with Wolf Blitzer being cut down to one hour, from 6-7 p.m. Blitzer “will also have a principal anchor role for all major breaking news and continue to host CNN special reports,” CNN says, while Tapper will be the lead anchor for all Washington events.

CNN has also named Dana Bash co-anchor of its Sunday public affairs show State of the Union. Bash will split the anchor duties with Tapper.

Correspondent Abby Phillip will anchor Inside Politics from 8-9 a.m. on Sundays. John King, who currently anchors that hour, will continue to anchor the weekday edition of that program at noon. Pamela Brown will anchor CNN Newsroom from 6-9 p.m. on Saturdays and Sundays