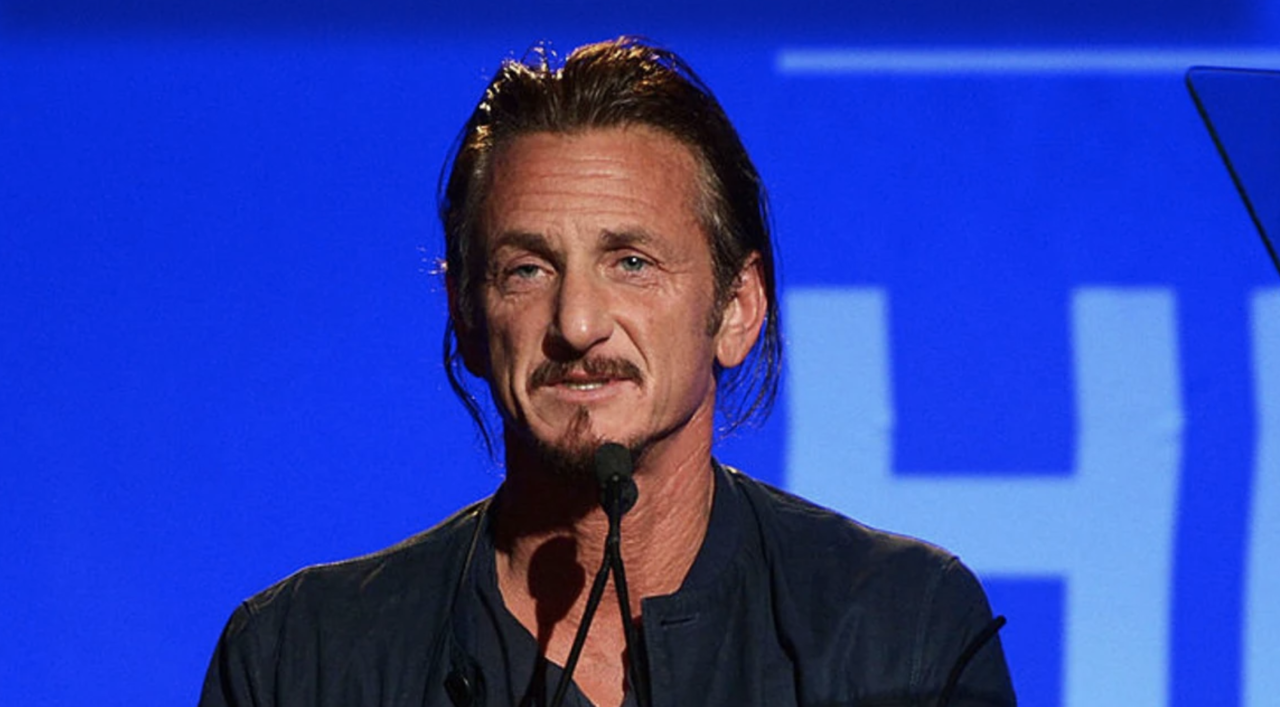 “The director specially came to Kyiv to record all the events that are currently happening in Ukraine and to tell the world the truth about Russia’s invasion of our country,” the Ukrainian Government said in a statement obtained by Newsweek. “Sean Penn is among those who support Ukraine in Ukraine today. Our country is grateful to him for such a show of courage and honesty.”

The statement added: “Sean Penn is demonstrating bravery that many others have been lacking, in particular some Western politicians. The more people like that — true friends of Ukraine, who support the fight for freedom — the quicker we can stop this heinous invasion by Russia.”

Penn attended a press briefing in the Ukraine capital of Kyiv on Thursday and met with Ukrainian President Volodymyr Zelenskyy, who posted the video meeting with the actor as an Instagram story on his account.

The translation in the story reads: “”The more people know about the war in Ukraine, the higher the likelihood of stopping Russia.”

Penn was previously in the Ukraine back in November when he met with troops on the frontlines to prep the documentary, according to Business Insider.