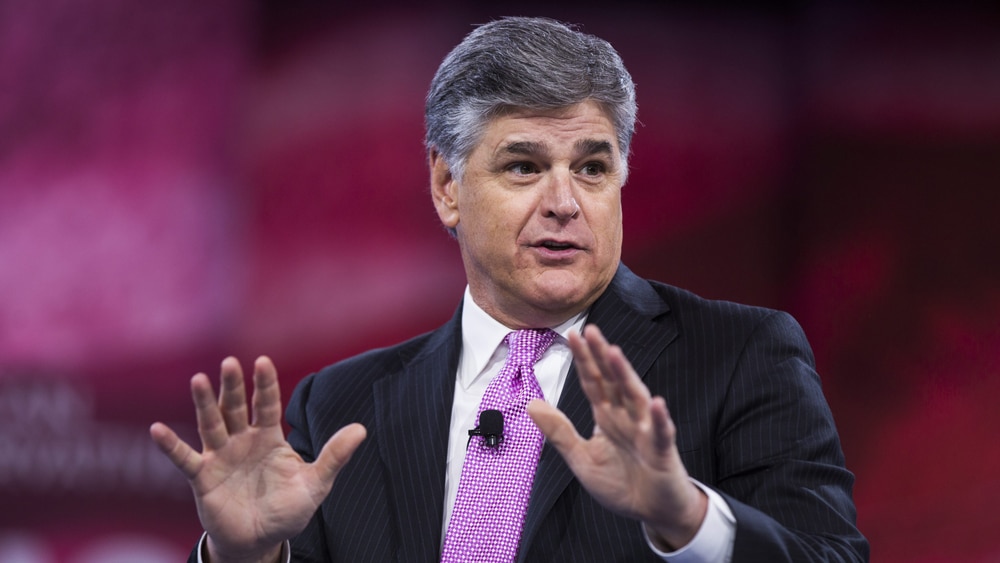 Whenever a celebrity in the midst of critical career moment does an interview, there’s always the chance the famous person will dodge questions or limit the conversation to positive developments. Sean Hannity doesn’t think Roseanne Barr will use those tactics.

“Nothing is off the table,” Hannity tells Variety of his coming interview with the comedienne, who has been involved in one of the strangest and most riveting stories to come out of Hollywood in months. “I think it’s an opportunity for Roseanne to explain what had happened.”

His conversation with the actress, which he expects to tape later Thursday, will air during his 9 p.m. “Hannity” on Fox News Channel this evening. The show could well bring Hannity, the most-watched host in cable news, a broader audience than the 3.37 million he attracted on average in the second quarter of 2018.

The booking has already raised eyebrows. ABC’s reboot of Barr’s program, a look which originally ran for nine seasons was widely seen as a move to cater to a growing population of people whose disaffection with American politics helped put Donald Trump in the Oval Office. Hannity has been one of Trump’s biggest supporters and part of his appeal to viewers these days is his connection with the President.

The new series was a major TV success. But it all came crashing down after Barr posted a tweet making a racist reference to former Obama advisor Valerie Jarrett. ABC canceled the series and will launch a new one, “The Conners,” featuring characters from the show, but not Barr. “She understands the severity of it,” says Hannity, who publicly criticized her tweet. “This is an opportunity in many ways for her,” he added. “This is the kind of an interview where I won’t interrupt a lot” because he viewers will want to hear “her own words” about the tweet and what she has been going through since that moment.

Barr has so far not done a TV interview, and Hannity was circumspect about how he landed her appearance. Few news executives, after all, like to discuss the booking process. He had managed to talk to Barr recently, he says. “I just want to find out what it was all about, why it happened, the lead up to it, the aftermath of it.” He also expects to ask her about “where the line is today” for many comedians.

He expects Barr to discuss her decision to allow “The Conners” spinoff to move forward without her participation, even though much of the program comes directly from the intellectual property associated with “Roseanne.” “I know that it upset her greatly that her actions had impact on other people she cares deeply about,” says Hannity.