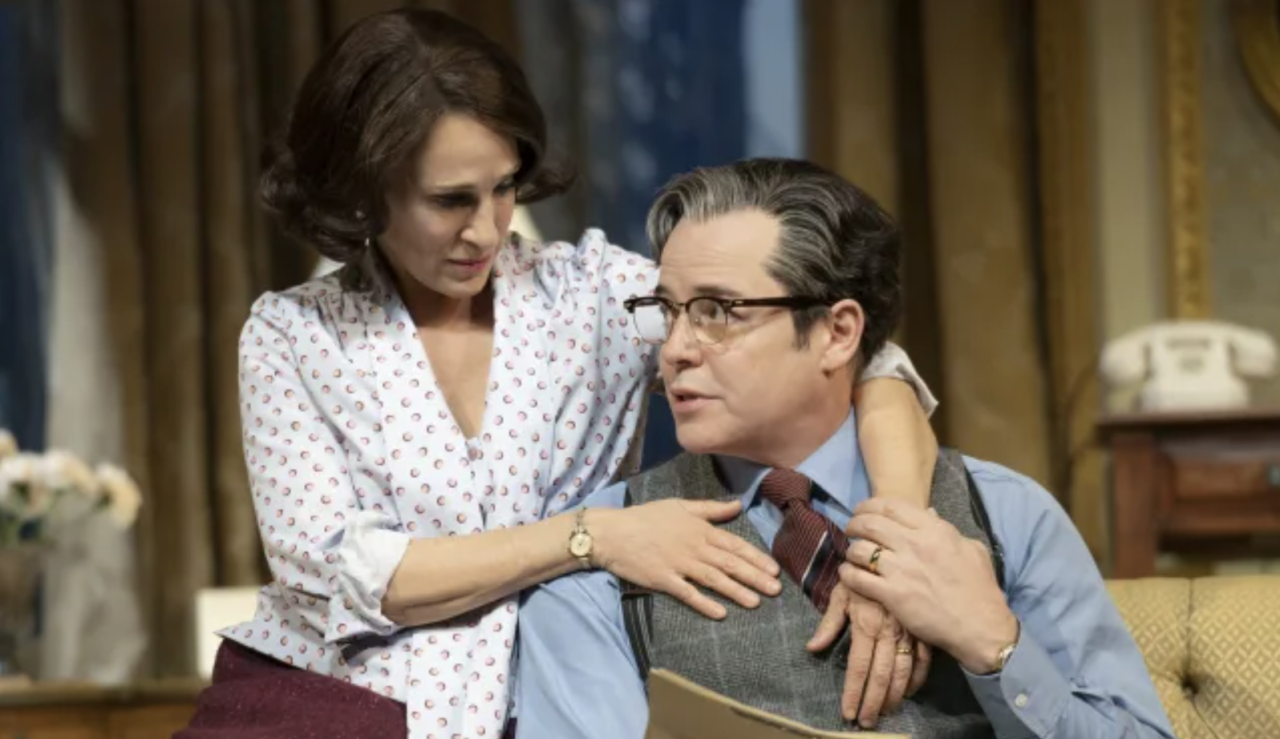 Parker’s husband and co-star Matthew Broderick tested positive on Tuesday and missed this week’s performances of the Neil Simon play. Parker performed with an understudy.

With Parker testing positive, producers made the decision to cancel tonight’s performance. News about future performances of Plaza Suite will be “announced as soon as possible,” producers said.

“Everyone wishes Matthew and Sarah Jessica a speedy recovery,” the production said in a statement.

Ticket holders should contact their point of sale to reschedule for a future performance or obtain a refund.

Both A Strange Loop and Macbeth currently are expected to resume performances on Monday April 11.