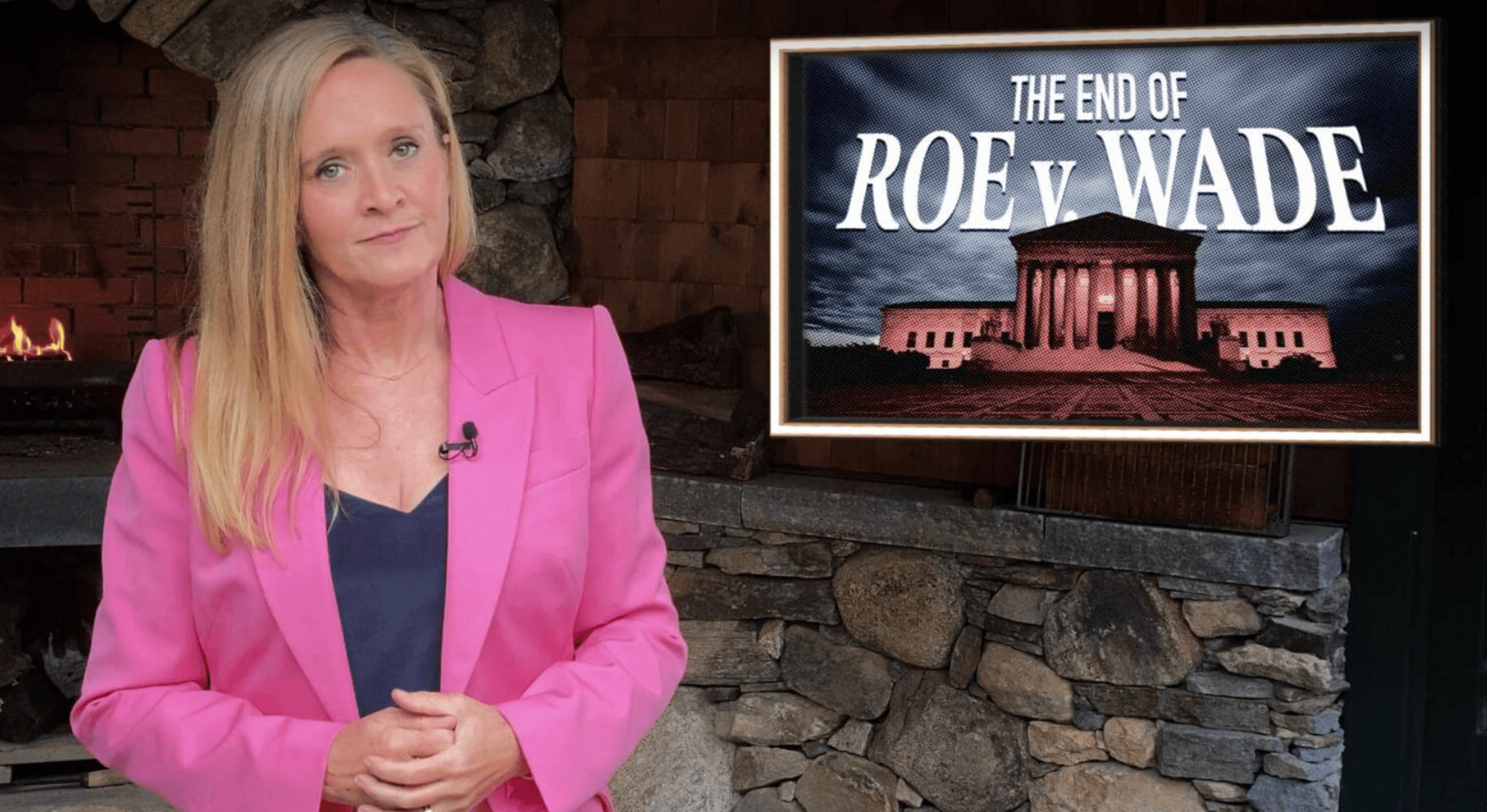 COVID-19 didn’t stop Samantha Bee from taping the latest episode of TBS’ “Full Frontal” in which she tackles the “important” and “devastating” Roe v. Wade decision.

Bee, filming in her backyard in New York, joked that her need for “attention” prevented her from taking some time off despite testing positive for COVID. But rather than pass the baton to a guest host or cancel the episode entirely, Bee pushed forward to discuss the Supreme Court decision to overturn Roe v. Wade.

“The decision to overturn Roe v. Wade will be devastating,” Bee said. “Twenty-six states will likely move to ban abortion immediately, which is a shame. Because the only interesting thing to do in North Dakota is get an abortion. A right to choose whether or not to have a baby is being dismantled by a party that really fucking wants that baby to die as soon as possible after it’s born.”

Bee homed in on the ramifications overturning Roe v. Wade would elicit and the dangers it posed to national health. Prior studies have suggested that abortion reductions won’t lower the rates of abortions in the country, but simply force women to seek out less safe alternatives.

“Three generations haven’t experienced a world in which people had no choice but to throw themselves down stairs, ingest bleach, or use knitting needles, scissors, and coat hangers,” Bee said. “Medical advances mean we shouldn’t have to go back there. But it is insane that a Supreme Court that doesn’t represent the majority of Americans will cause women more death and suffering.”

To close out the segment, Bee put forth a call to action for her viewers to fight for their rights amid this ongoing political battle.