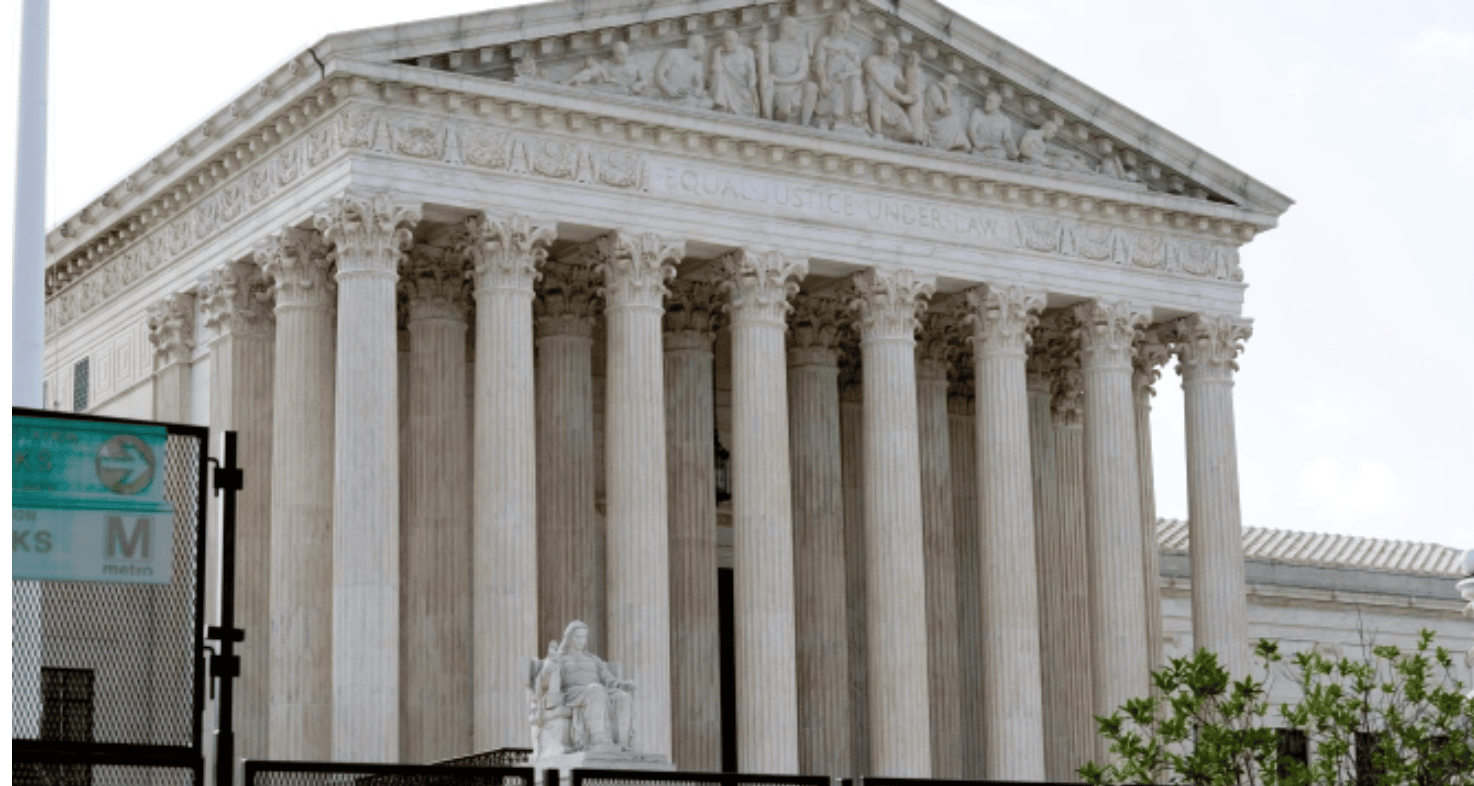 In the wake of the U.S. Supreme Court decision overturning Roe v. Wade on Friday, most major Hollywood companies are assuring employees they will cover travel costs for those journeying out of state for abortions.

The decision, which is expected to lead to abortion bans in roughly half of U.S. states, has sparked companies including Disney, Netflix, Comcast, Paramount, Warner Bros Discovery, Sony, WME, CAA and UTA to communicate with employees about their healthcare policies.

For full-time U.S. employees, for instance, Netflix said it offers a $10,000 lifetime allowance for travel reimbursement for cancer treatment, transplants, gender affirming care, or abortion. Disney has told employees that a benefit for those who may be unable to access care in their location covers travel to another location, including for pregnancy-related decisions.

At Paramount, CEO Bob Bakish sent employees an email after the news of the decision broke on Friday. “Across the country, we have entered a moment of profound uncertainty,” Bakish said. “In the face of this uncertainty, we want to be very clear about what will not change at Paramount.” His email then highlighted company health policies, including the coverage of travel-related expenses “if the covered health service, such as abortion, is prohibited in your area.”

At Warner Bros Discovery, Adria Alpert Romm, the company’s chief people and culture officer emailed employees saying, “Given the recent Supreme Court decision to overturn Roe v. Wade and the likely elimination of access to abortions in some states, we are immediately expanding our healthcare benefits options to include expenses for employees and their covered family members who need to travel to access a range of medical procedures, including care for abortions, family planning and reproductive health.”

Companies have been preparing for the decision since the leak of a draft opinion by Justice Samuel Alito last month indicating the court was prepared to take the dramatic step of overturning Roe.

In May, UTA CEO Jeremy Zimmer emailed employees announcing that the agency, which opened a new headquarters in Tennessee last year, will reimburse for travel expenses “related to receiving women’s reproductive health services that are not accessible in their state of residence.” Tennessee is one of the states where lawmakers have signaled their intent to restrict access to the procedure. “As threats against women’s reproductive rights grow, we’re introducing an important new benefit,” Zimmer wrote. “We’re doing this to support the right to choose that has been a bedrock of settled law for almost half a century.”