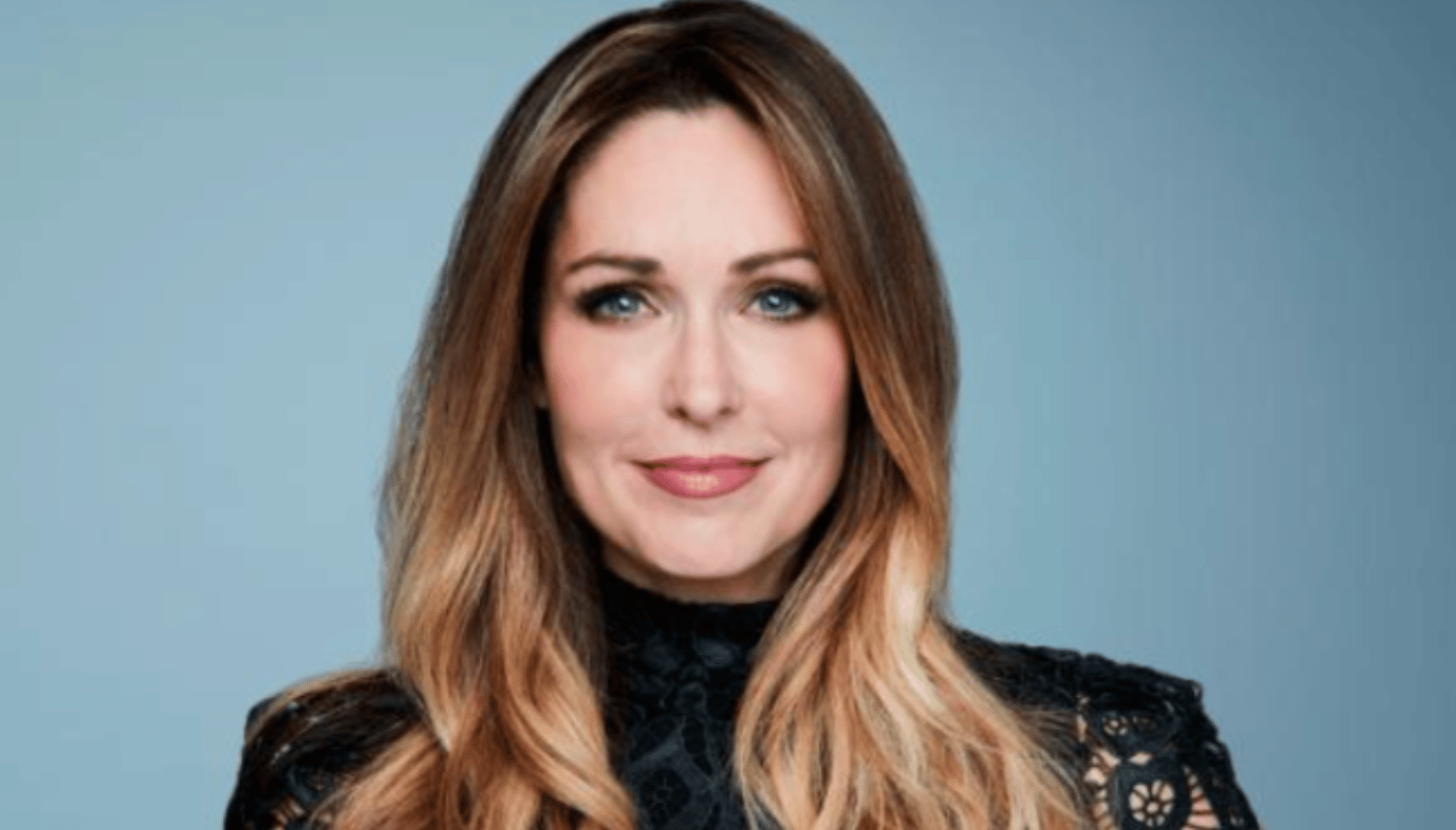 After almost 20 years with CNN and HLN, New Day Weekend anchor Paul tearfully bid farewell, revealing that she was doing her last show and was part of the so-called “Great Resignation,” a movement wherein people abandon steady employment for other opportunities. She said she was moving back to her home in Ohio.

A tearful Paul said, said she made the decision in January, claiming her early schedule kept her away from her family. “At some point, my husband and I looked at each other and said, ‘We need to get back home,’” Paul said to her co-host, Boris Sanchez. She added, “I was tired of being tired.”
Paul said she would join a news station in Ohio, but did not name where her new home will be.

She said she told former former CNN President Jeff Zucker she was going to leave back in January.