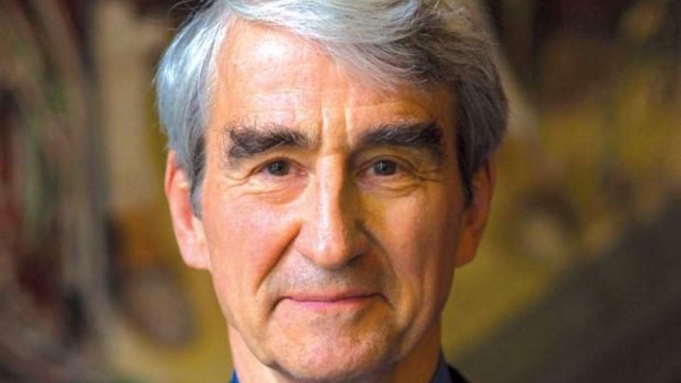 “Very few casting announcements have ever given me this much pleasure,” said executive producer Wolf in a statement. “Since day one, Sam has had perfect pitch when it comes to Jack McCoy as a character who both reflects and expands our ability to understand the law. He is the ultimate conscience of the show and I look forward to him emulating the career of New York District Attorney Robert Morgenthau, who served until he was 90. With both Sam and Anthony (Anderson) returning, it shows that the 21st season is merely a continuation of where we left off.” The revived series will continue its classic bifurcated format and will once again follow “the police who investigate crime and the district attorneys who prosecute the offenders.”

Waterston joined “Law & Order” in 1994 during its fifth season. He has been in the entertainment industry for over five decades, amassing a plethora of film and television credits. He’s received six Emmy nods for his roles in “I’ll Fly Away” and “Law & Order,” as well as an Academy Award nomination for “The Killing Fields.” Waterston has also been featured in “The Newsroom” and “Grace & Frankie,” and he will appear in the forthcoming Hulu limited series “The Dropout” opposite Amanda Seyfried and William H. Macy. He has won an Emmy, Golden Globe, Screen Actors Guild Award and an OBIE and Drama Desk award for his work on the stage. Waterston is repped by Keith Addis and Mike Abrams at Industry Entertainment. His attorney is Bill Sobel of Edelstein Laird and Sobel.