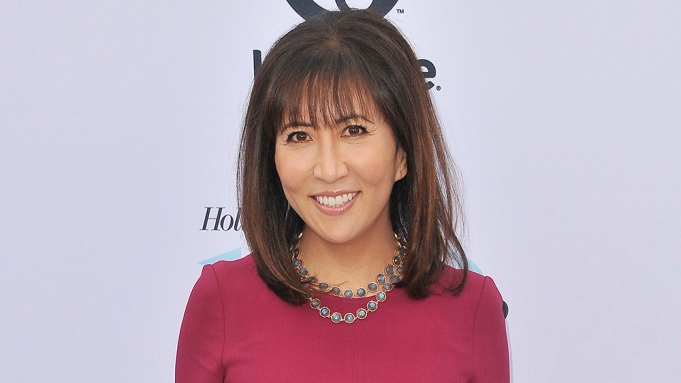 Janice Min’s first hire in her new role as editor in chief of the Ankler newsletter will not be joining the Hollywood news startup and is headed to Rolling Stone, Variety has learned.

Earlier this week, the New York Times reported that Min — the editor who led the Hollywood Reporter into revived visibility but big financial losses as a glossy magazine — is moving to The Ankler, a Substack newsletter launched in 2017 by entertainment journalist Richard Rushfield. She will be a co-owner and also serve as CEO of the newly formed Ankler Media.

Min told the New York Times and said in a tweet that Tatiana Siegel, executive film editor of the Hollywood Reporter, would be joining Ankler. But Variety has confirmed that Siegel instead has plans to join Rolling Stone as a Senior Reporter. (Both Rolling Stone and THR are also owned by Variety parent company PMC.)

Min, Rushfield and Siegel did not immediately respond to Variety‘s requests for comment.

Variety also hears that Siegel is in discussions with Min to do a podcast for the Ankler in addition to her job at Rolling Stone.