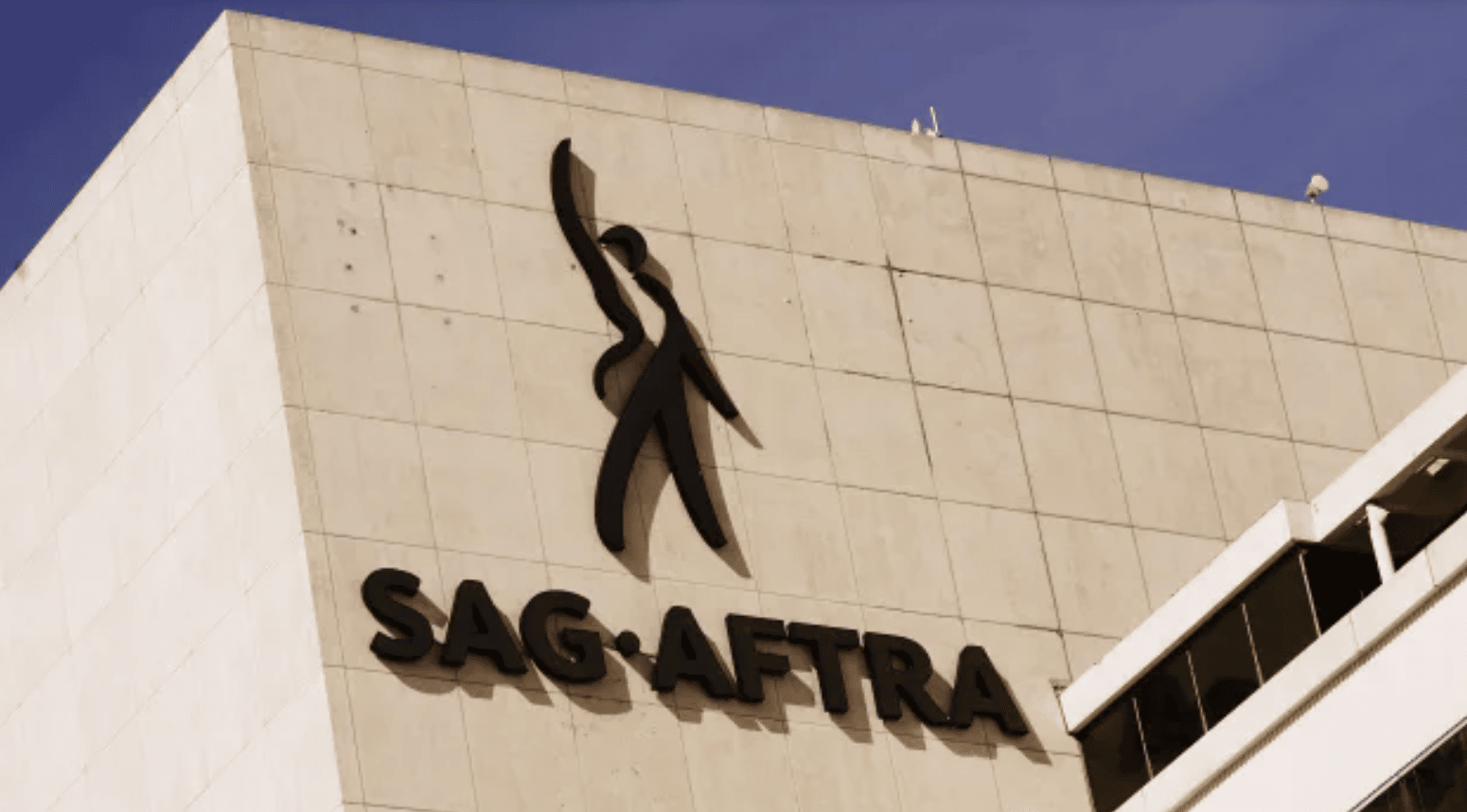 Members of SAG-AFTRA have voted resoundingly to ratify a new contract with Netflix. According to the guild, the vote was 89.03% in favor of ratification, although it didn’t release the actual vote count or how many of its 171,000+ members voted.

“The gains we achieved in this contract are historic,” said Fran Drescher, the guild’s president. “A convergence of opportunities to leverage presented themselves. Now was the time to strike while the iron was hot or forever be chasing contract reconstruction always outside our grasp. The advances in reducing exclusivity are seminal. The journeyman actor now has the freedom to work multiple jobs and make a living with less restrictions. Our negotiating committee, staff, board and member body all came together in perfect harmony. We now enter into a new chapter that levels the playing field, giving actors the respect and dignity they so rightfully deserve.”

One of the major achievements of the new agreement is an improvement in options and exclusivity provisions contained in performers’ personal service agreements – terms that can hold TV series regulars off the market and unable to work for unreasonably long periods of time. The new contract creates a “conflict-free window” of at least three months during each season in which performers can accept a permitted appearance on another show or network without first confirming availability and potential scheduling with Netflix.

Earlier this month, the guild reached a similar agreement with the Alliance of Motion Picture & Television Producers (AMPTP). SAG-AFTRA leaders had been trying for more than a decade to get the industry to limit those provisions, but say the companies only agreed to reign in the longstanding practice under threat of a bill headed for almost-certain passage in the California legislature that would have forced them to do so. That bill is now expected to be withdrawn.

Other gains in the new Netflix agreement, which had been overwhelmingly approved by the guild’s national board, include the establishment of Juneteenth as a new contractual holiday; a new background coverage zone in Albuquerque, New Mexico, covering all stand-ins and the first 10 background actors, and and for the first time under any agreement, residuals for stunt coordinators for continued exhibition of their high-budget streaming programs on Netflix using the day performer minimum as the basis for the residual calculation. The Netflix Dubbing Agreement has also been expanded to include dubbing into Spanish. The terms for Spanish-language dubbing will now match the terms that apply to English dubbing.