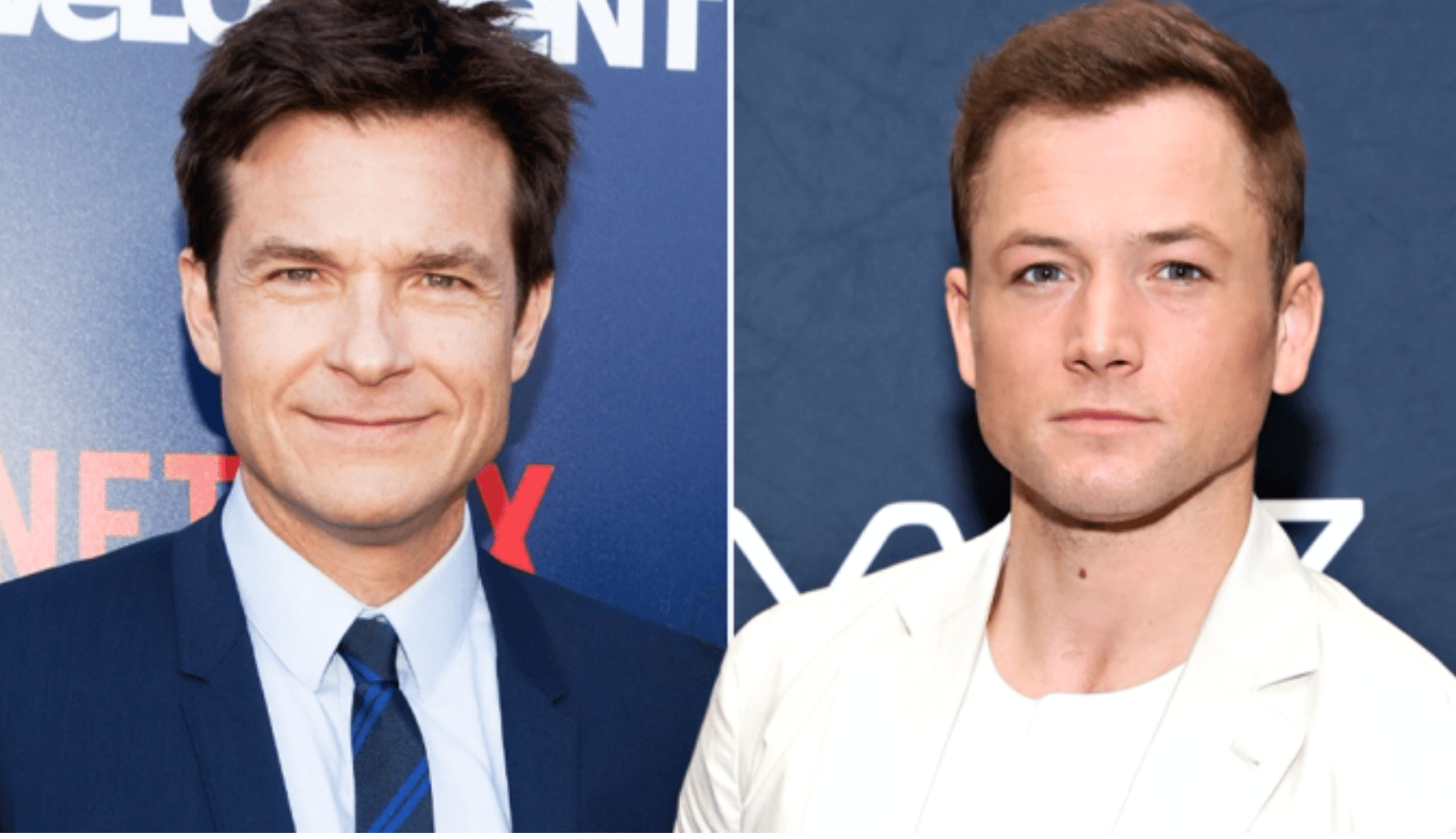 Ozark may have wrapped its final season this spring, but Jason Bateman doesn’t look like he’s done doing edgy roles. Sources tell Deadline he is in negotiations to join Taron Egerton in the Netflix and Amblin action thriller Carry On, with Jaume Collet-Serra on board to direct. TJ Fixman penned the first draft of the screenplay, with Michael Green doing the most recent polish. Dylan Clark will produce. The film marks the first production to come out of the overall deal Amblin signed with Netflix last June.

The thriller centers on Ethan Kopek, a young TSA agent who gets blackmailed by a mysterious traveler to let a dangerous package slip through security and onto a Christmas Day flight. While unconfirmed, sources close to project say Bateman will be playing the mysterious traveler in the film.

Holly Bario, Amblin’s president of production, will oversee the project on behalf of the studio. Brian Williams will exec produce via Dylan Clark Productions as will Scott Greenberg and Seth William Meier.

Bateman and Netflix already have strong ties that started with their crime drama Ozark, which earned him several accolades and nominations for his performance as Marty Byrde as well as an Emmy in 2019 for directing. The show’s final season aired in two parts earlier this year and earned Bateman another round of Emmy nominations for acting and directing as well as for the show’s Outstanding Drama Series nomination.