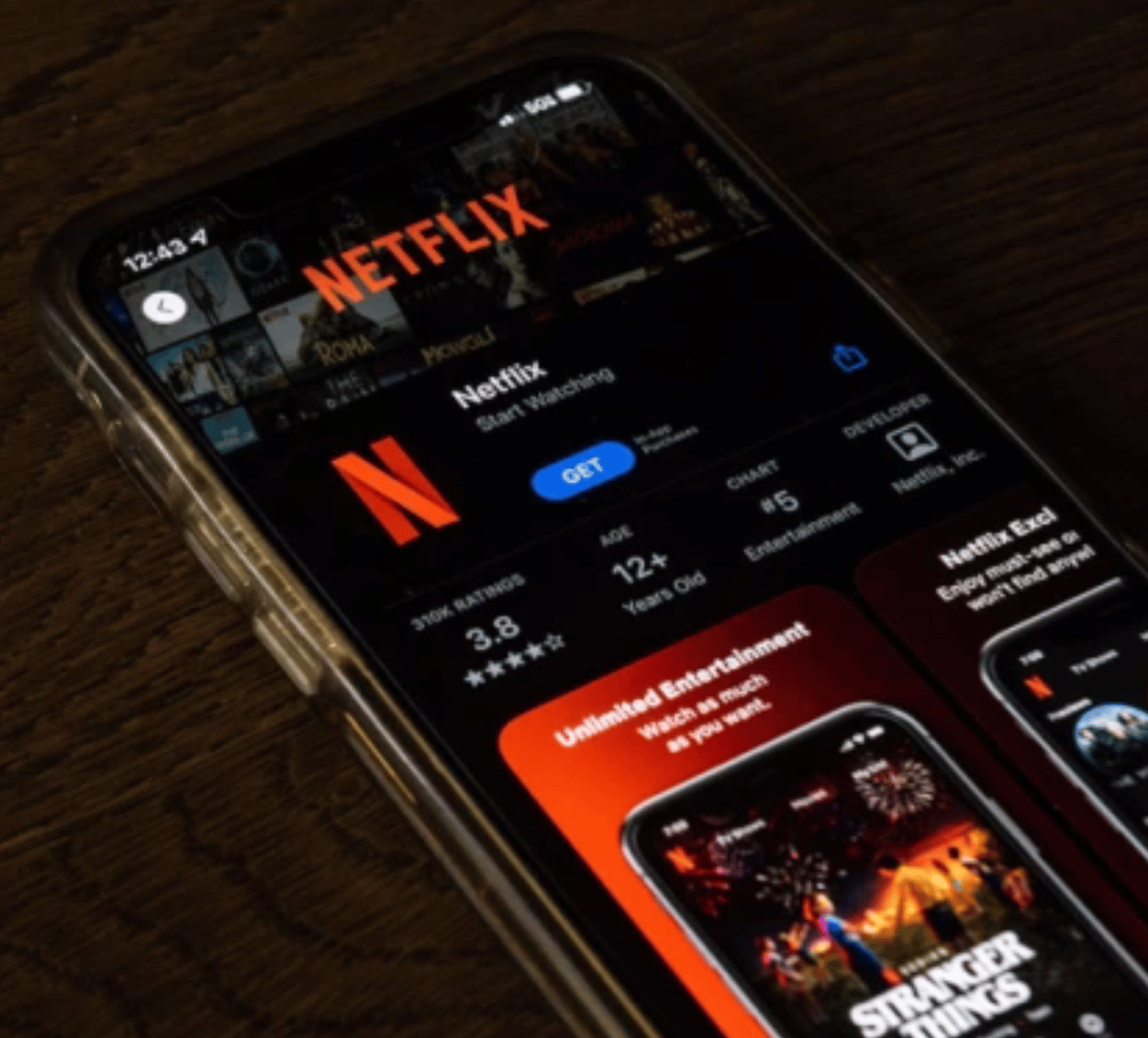 SAG-AFTRA and Netflix have reached a tentative deal on a new contract to replace the novel agreement they penned in 2019.

The performers’ union announced the tentative deal — which will now go to the union’s National Board and, later, to members for approval — on Tuesday. The National Board will next meet and discuss the agreement on August 8. No other details were available about the pact at this time. The Hollywood Reporter has reached out to Netflix for comment.

Earlier this summer, the SAG-AFTRA-Netflix deal was extended until Sunday, July 31.

The original 2019 Netflix deal split the streamer off from the contracts that major studios negotiate under the auspices of negotiating body the Alliance of Motion Picture and Television Producers (AMPTP) with SAG-AFTRA. The streamer-specific agreement covered live-action scripted production, incorporated dubbing and performance capture and was called “groundbreaking” by then-union president Gabrielle Carteris. The contract marked the first time that Netflix had signed a SAG-AFTRA contract directly to work with its union performers.