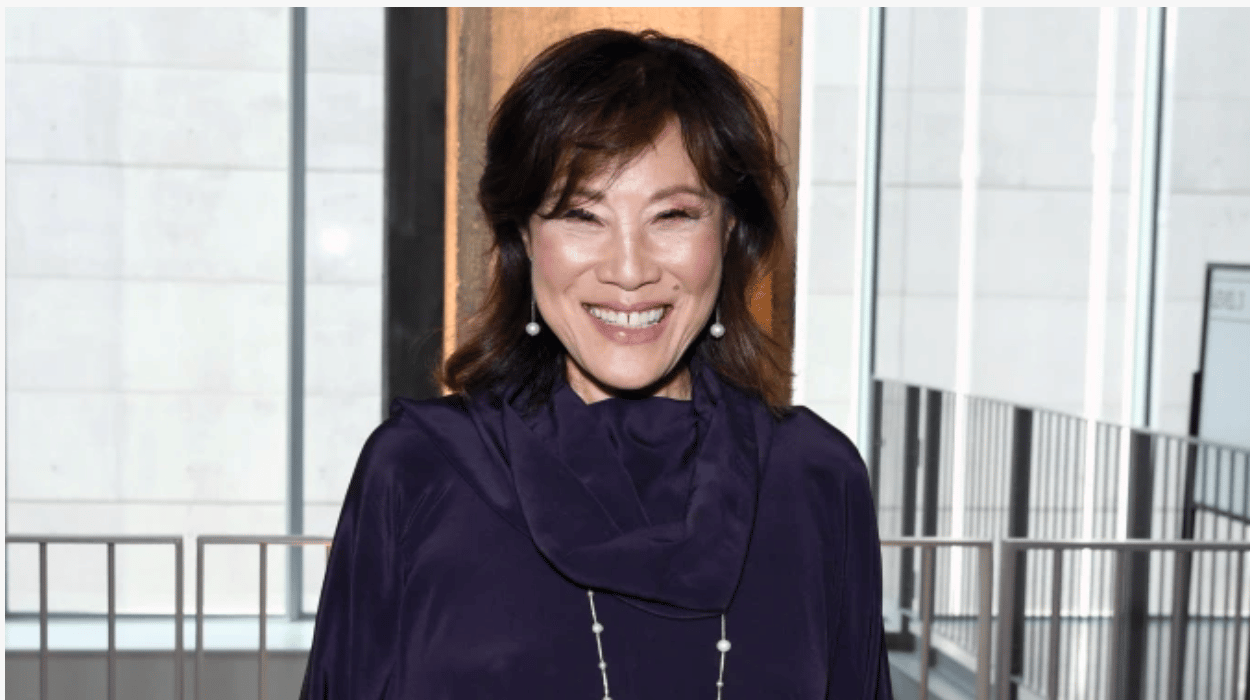 Hollywood producer Janet Yang has been named the new president of the Academy of Motion Picture Arts and Sciences by the organization’s Board of Governors. Yang, who is of Chinese descent, is the first Asian person ever to hold the position and the fourth woman behind Fay Kanin (1979-1983), Cheryl Boone Isaacs (2013-2017) and Bette Davis (Davis resigned after two months in 1941).

Yang is beginning her first term as president and her second term as a Governor-at-Large. The Board also voted on the officers, electing:

“Janet is a tremendously dedicated and strategic leader who has an incredible record of service at the Academy,” said Bill Kramer, Academy CEO. “I am thrilled that she is taking on the esteemed role of Academy President and look forward to working closely with her on our shared vision to serve our membership, celebrate the collaborative arts and sciences of motion pictures, and inspire the next generation of filmmakers.”

Yang, 66, is an established figure in Hollywood who has worked with filmmakers including Oliver Stone and Kathryn Bigelow. Her previous credits include “The Joy Luck Club” (1993), “The People vs. Larry Flynt” (1996) and the Oscar-nominated “Over the Moon” (2020). A member of the Academy’s Producers Branch since 2002, Yang most recently served on the Board as vice president and chair of the Membership Committee and, before that, the Membership and Governance Committee. She is also co-chair of the Academy’s Asian Affinity Group.