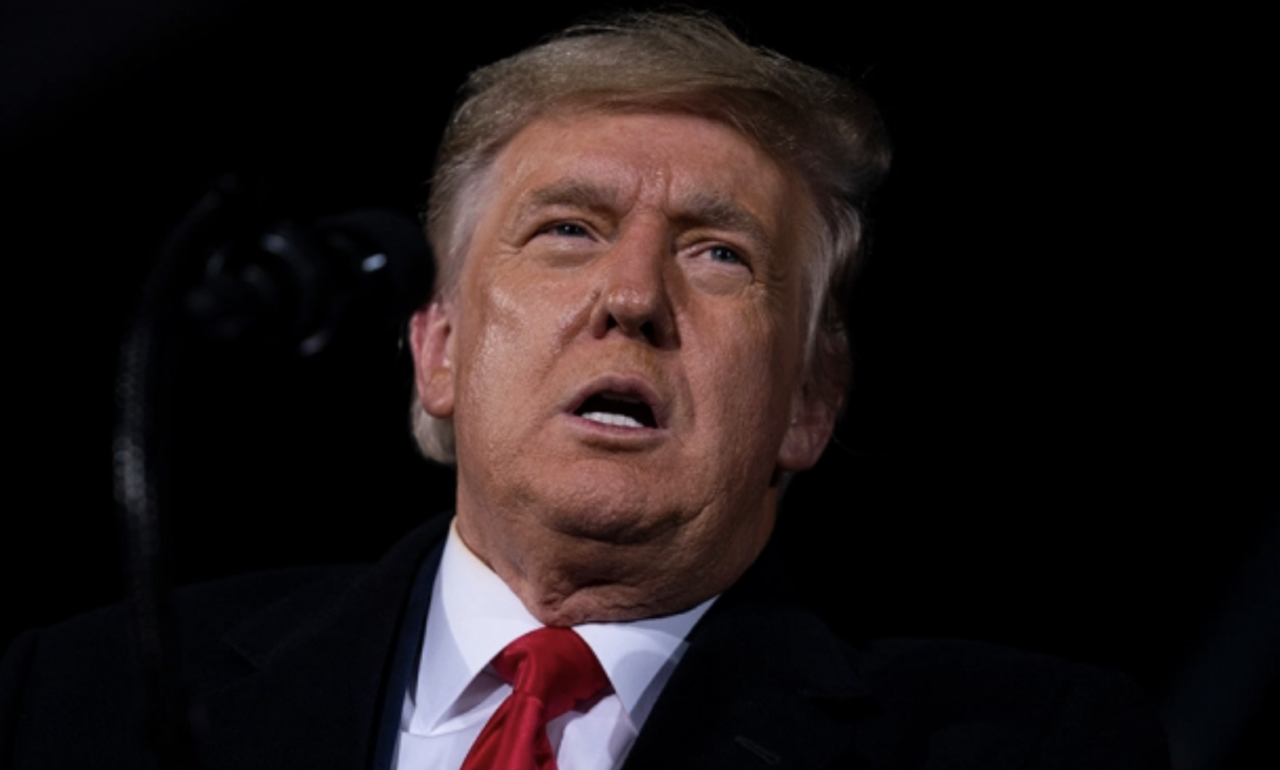 The irony is rich: Truth Social, Donald Trump’s Twitter copycat claiming it is “free from political discrimination,” has reportedly banned users who posted information from Thursday’s congressional hearing on the Jan. 6 attack on the U.S. Capitol — in which the former president is a key focus.

That’s according to several posts on Twitter by users who claimed Truth Social was censoring them. Reps for Trump Media & Technology Group, which owns and operates Truth Social, did not respond to a request for comment.

Travis Allen, whose Twitter bio describes him as an information security analyst, on Thursday evening posted a screenshot from the Truth Social app that said “Account suspended,” and he wrote: “My Truth Social account was just permanently suspended for talking about the January 6th Committee hearings.”

He added, “So much for ‘free speech.’ This is censorship!” Allen did not provide details about what allegedly led to Truth Social kicking him off the platform.

Also Friday morning, another Twitter user reported, “Just put out my first post on Truth social and they deleted it. Real freedom of speech champs there.”

Truth Social’s terms of service state, “We reserve the right to, in our sole discretion and without notice or liability, deny access to and use of the service (including blocking certain IP addresses), to any person for any reason or for no reason… We may terminate your use or participation in the service or delete [your account and] any content or information that you posted at any time, without warning, in our sole discretion.” (Twitter’s terms of service include similar language.) In the U.S., under Section 230 of the Communications Decency Act, internet platforms like Truth Social have legal protections for their content-moderation decisions — a carve-out that Trump unsuccessfully sought to revoke when he occupied the White House.

Twitter permanently banned Trump in the days after the Jan. 6, 2021, riot citing the risk of ongoing violence after he posted a video praising the violent mob seeking to overturn the 2020 election. Billionaire Elon Musk, whose $44 billion bid for Twitter is pending, has called Twitter’s ban of the ex-president a mistake and a decision he would reverse.

As of March 31, 2022, Trump Media & Technology Group had not generated any revenue to date and has warned investors that “TMTG may never generate any operating revenues or ever achieve profitable operations.” Sarasota, Fla.-based TMTG had approximately 40 full-time employees as of the end of March, per a regulatory filing by Digital World Acquisition Corp., a special purpose acquisition company (SPAC) that intends to merge with TMTG.