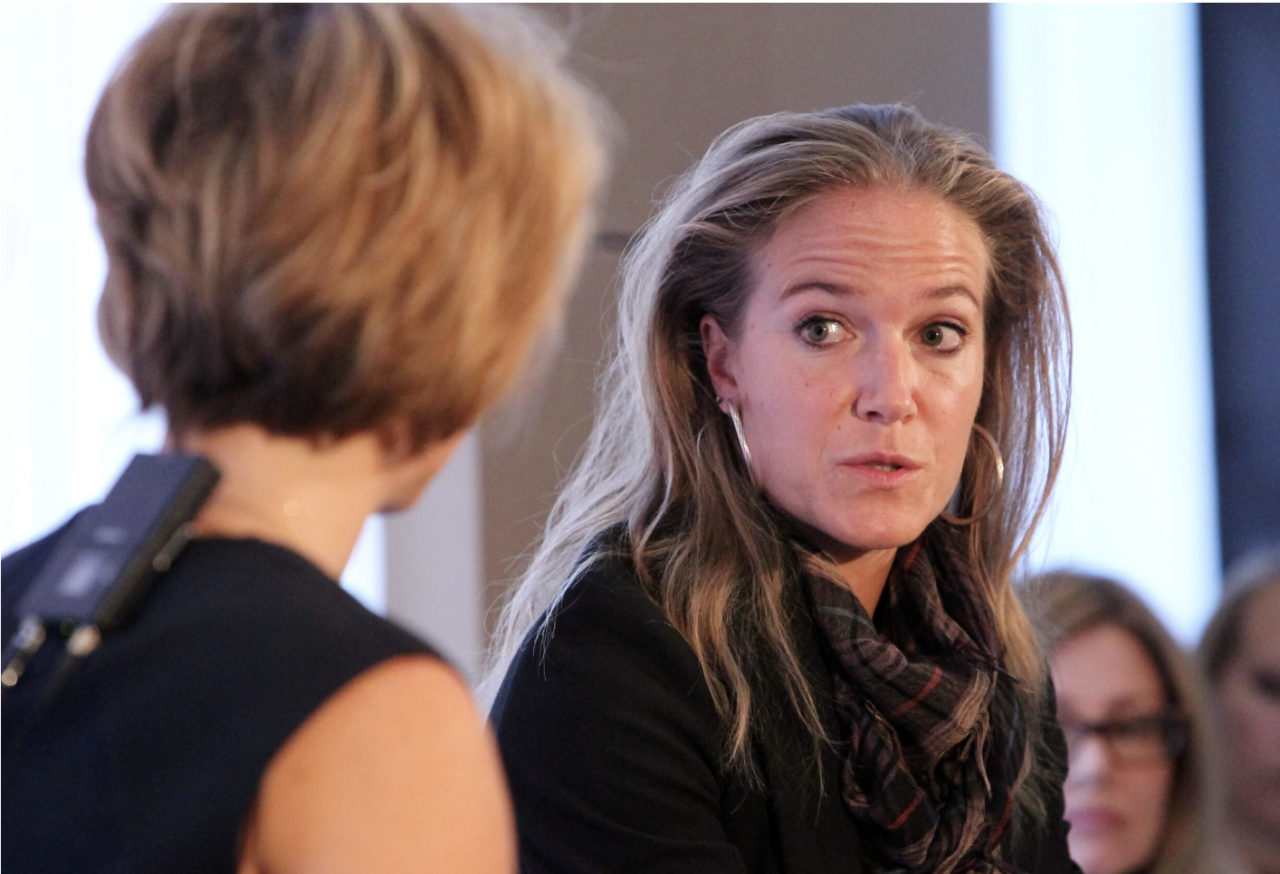 Damon, who is based in Istanbul, has been a staple on the network for 18 years and won multiple awards including multiple Emmys. She wrote a lengthy message regarding her exit on Instagram and recounted how she got CNN’s Baghdad bureau chief Kevin Flower to hire her:

Damon has since started INARA, a non-profit that provides medical care to Syrian refugees.

With coverage focused on the Middle East and North Africa, Damon has been at center of major stories from the Arab Spring to the attack in Benghazi to the rise and fall of ISIS.

“She won a George Foster Peabody Award for reporting on the fall of ISIS in Iraq and Syria and three Emmys for her coverage in Iraq and Syria, including Outstanding News Special for Return to Mosul,” reported Adweek on Damon’s distinguished career.

Damon stirred controversy in 2014 when she was forced to apologize for biting two employees at the U.S. Embassy in Baghdad.

“It’s been an extremely stressful time, I was exhausted, I had not had proper food all day and clearly miscalculated how my body would handle the alcohol consumed,” Damon said in her apology at the time. “Needless to say, I am utterly mortified and take full responsibility for my actions, which are inexcusable.”