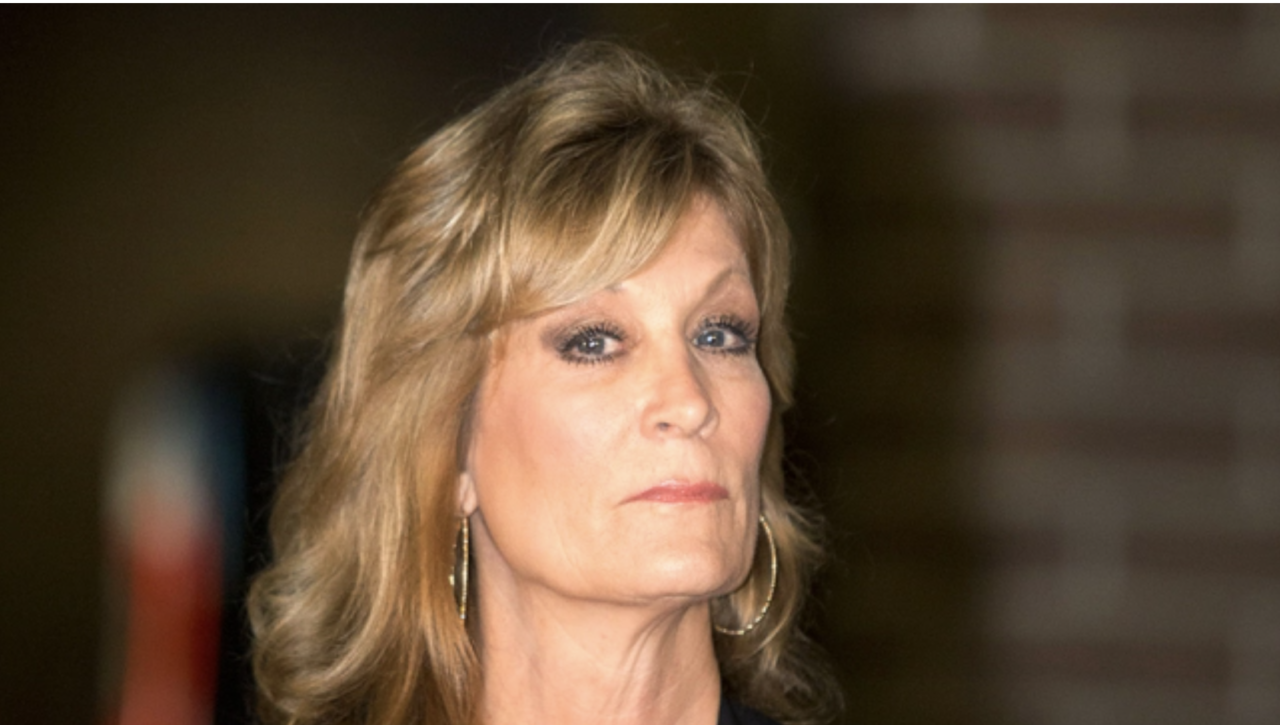 A reporter for the National Enquirer testified Friday that she was angered when the publication refused to run a story about a sex assault allegation against Bill Cosby in 2005.

Robin Mizrahi was called to the witness stand by Cosby’s defense lawyer in a civil trial underway in Santa Monica. Judy Huth is suing Cosby for allegedly assaulting her at the Playboy Mansion in 1975, when she was 16 years old.

Mizrahi interviewed Huth about the incident in 2005, but the story never ran. She testified that Cosby’s lawyer threatened “a large lawsuit,” and the publication ultimately agreed to run a “sweetheart” interview with Cosby instead.

“I was angry that he killed my story,” she said.

Mizrahi, who left the tabloid in 2010, wrote about the episode in an essay for The Latest in 2018.

Under questioning, Mizrahi said that the quote was just from her memory of what she had been told 13 years earlier, and was not meant to be exact. She did not have notes of the interview and did not call Huth to check the quote.

“I put quotations in for stylistic reasons,” she said, adding that the quote “was for readability purposes.”

“It’s not a news story. It’s an opinion piece,” she said. “I didn’t use her name. If I had used her name, I would have had to call her and verify the exact facts.”

Mizrahi also said the point of the essay was not what Cosby did to Huth.

“My focus was on power and money shutting down a story,” she said. “I thought it was wrong when people shut down information like that.”

Mizrahi’s testimony gave a perspective on how journalism works at a major tabloid. She testified that the publication would pay a couple hundred dollars for smaller, “gossip” items, and would pay thousands for more substantive stories. She said that the Enquirer was going to pay Huth about $7,000 or $8,000 for her story.

Judge Craig Karlan also expressed some curiosity, asking “How does anyone find out you’re going to run a story?”