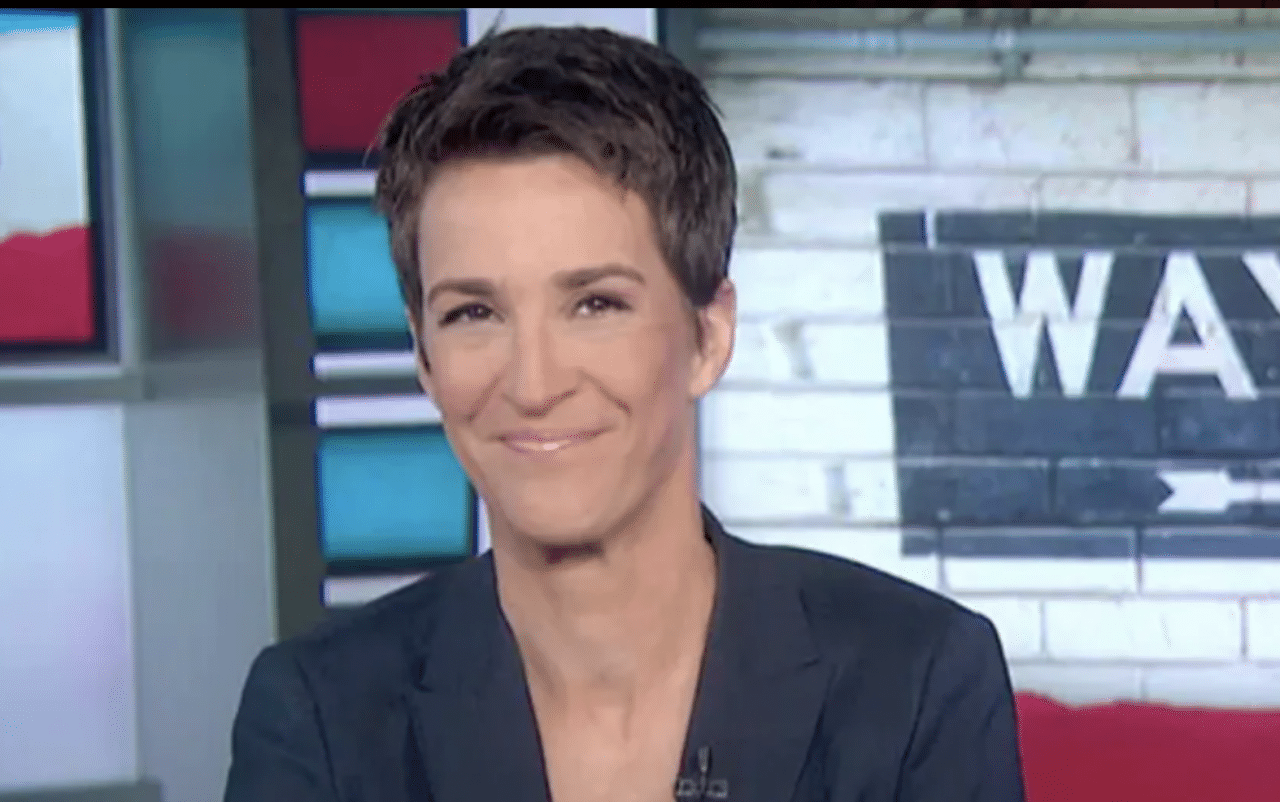 Rachel Maddow’s deal to stay with MSNBC will cost the network $30 million per year, according to a new report.

The Daily Beast revealed Wednesday that Maddow, a liberal primetime hosts who commands the highest ratings on the network, will pull in that much each year, though she is dropping her nightly show next year in favor of a weekly one, along with other projects. Per the reported terms, she’ll stick with the company through the 2024 election.

An individual close to the network denied the reported salary — which the Beast said was confirmed by four people — but declined to offer another figure. As for a $30 million annual salary, the individual said, “It’s completely inaccurate, and I’m shocked that anyone would publish that. It’s just not true.” A rep for WME, Maddow’s agency who negotiated her new deal, declined to comment.

According to the report, though she’s making more to work — or at least appear on-air — less, Maddow’s deal has another purpose for MSNBC: It gives the company more time to find a suitable replacement for the beloved fixture, who’s helmed her show for 13 years.

The news of her move to weekly hosting has been detailed in reports from various outlets over the past few days. A source familiar with the plans told TheWrap earlier this week that Maddow’s schedule is not changing, but they did not specify how long it would remain the same.

The new deal was finalized over the weekend and came after Maddow enlisted superagent and Endeavor CEO Ari Emanuel and the now-public company’s president Mark Shapiro to represent her in contract talks with MSNBC and its parent company NBCUniversal earlier this month. Her present contract was set to expire in early 2022. Shapiro told TheWrap at the time, “Nothing has been decided. We are deep into it with NBCUniversal and Rachel has an excellent relationship with them,” said Shapiro.