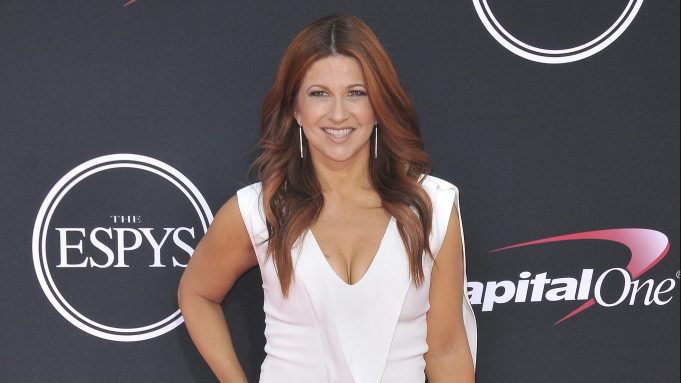 With the NBA preseason set to start in about six weeks, ESPN has removed Rachel Nichols from its coverage of the league and canceled what is arguably its flagship NBA-focused show, The Jump, which Nichols fronted.

Nichols’ last appearance on the show was August 16. Since then, it has been hosted by ESPN NBA reporter Malika Andrews.

The cascade of events started this summer, when the New York Times reported on leaked comments made by Nichols, who is white, and another of the network’s highest-profile female hosts Maria Taylor, who is Black.

That led to a cascade of changes which saw Nichols removed from the networks NBA Finals coverage and Taylor, who subsequently left the network, elevated to hosting that coverage.

Shortly after the news broke on Tuesday via Sports Business Journal and confirmed by the Times, Nichols posted a statement to Twitter. Deadline has reached out to ESPN, which did not immediately return a request for comment.

“Got to create a whole show and spend five years hanging out with some of my favorite people talking about one my favorite things Basketball,” Nichols wrote. “An eternal thank you to our amazing producers & crew – The Jump was never built to last forever but it sure was fun.” She ended with a cryptic, “More to come…”