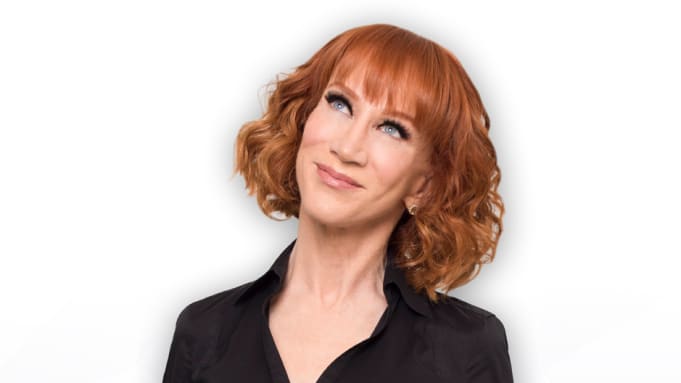 Kathy Griffin is out of surgery and in recovery, Deadline has confirmed. The comic revealed earlier today that she had been diagnosed with lung cancer and would undergo surgery to have half of her left lung removed.

A spokesperson for Griffin said the surgery “went well and as planned. Kathy is now in recovery and resting. Doctors say the procedure was normal without any surprises.”

Earlier this morning, Griffin tweeted, “I’ve got to tell you guys something. I have cancer. I’m about to go into surgery to have half of my left lung removed.” Later in the message, she assures her followers, “I’m gonna be just fine.”

The 60-year-old Griffin, who says she has never been a smoker, said that doctors “are very optimistic” about her outcome, noting that the cancer is “stage one” and contained to her left lung. “Hopefully no chemo or radiation after this and I should have normal function with my breathing.”

She said she expects to be up and about in a month or less.

In an exclusive interview on tonight’s Nightline, Griffin tells Juju Chang, co-anchor of the ABC news series, that the diagnosis was made a few weeks ago. “I’m still a little bit in shock,” Griffin says in a clip from the episode. She also is expected to talk about her mental health struggles over the last few years, her addiction to pills, a suicide attempt, her newfound sobriety and more.