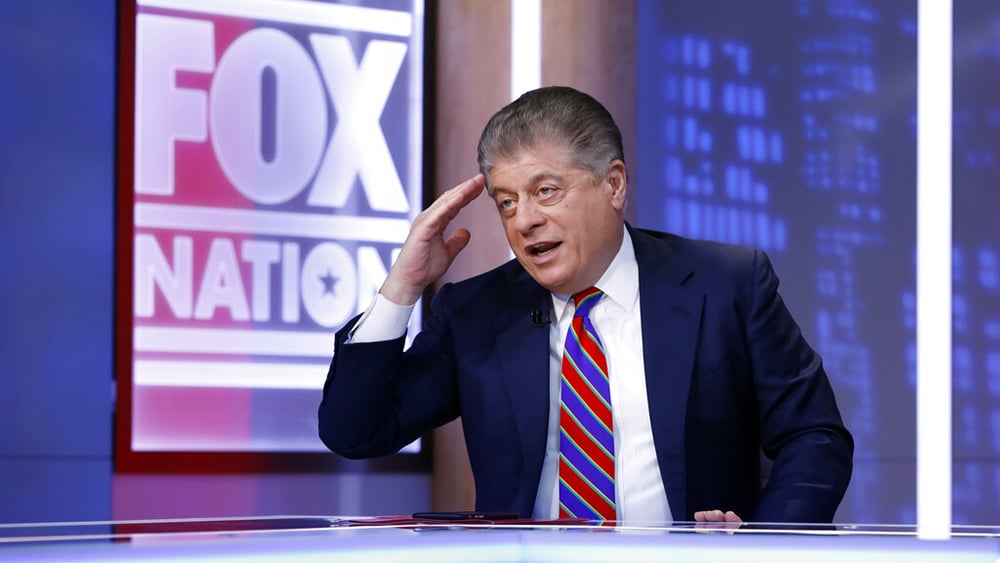 Judge Andrew Napolitano, a legal contributor for Fox News, is no longer employed by the network following allegations of sexual harassment.

In a complaint filed on Monday, a 27-year-old Fox News associate producer alleged that Napolitano has “sexually harassed numerous young male employees during his tenure at Fox News.” The plaintiff, whose name is John Fawcett, claims that he reported Napolitano’s misconduct to Fox News’ human resources department but they did not take any immediate action against him.

In a statement to Variety, Fox News said that upon learning of the allegations, the network “immediately investigated the claims and addressed the matter with both parties.” Napolitano has not appeared on air at Fox News for several months.

“The network and Judge Napolitano have since parted ways. We take all allegations of misconduct seriously, are committed to providing a safe, transparent, and collaborative workplace environment for all our employees and took immediate, appropriate action,” Fox News said in the statement. Representatives for Napolitano did not immediately respond to Variety‘s request for comment.

Fawcett began at Fox News as a production assistant for Lou Dobbs, but when Dobbs’ show was canceled, he became an associate producer for Larry Kudlow’s show. The plaintiff also brought forth allegations against Kudlow, claiming that he has “used ethnic slurs and made sexually inappropriate comments about women in front of multiple staff members” and “blocked a Congressman from appearing as a guest on his program because of the Congressman’s race.” In addition, the complaint alleges that senior producer Stephanie Freeman “has repeatedly discriminated against male staff who work for Mr. Kudlow, namely by trying to force them to resign or face termination.” Fox News representatives did not immediately respond to Variety‘s request for comment from Kudlow and Freeman.