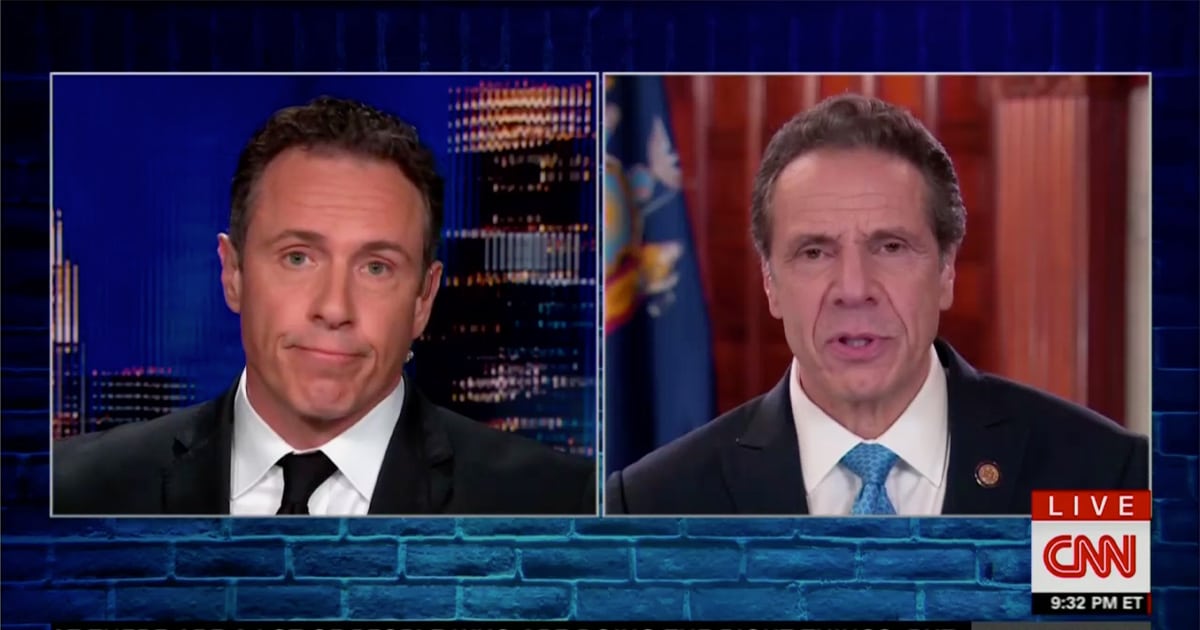 New York Gov. Andrew Cuomo said on Tuesday he will resign in two weeks. His announcement comes a week after the state attorney general issue a report concluding that the governor had engaged in sexual harassment against 11 women. He was not criminally charged.

Now, according to reporting from The New York Times, his brother Chris Cuomo may have convinced him to step down.

One interesting subplot to the scandal embroiling the governor is his brother’s position as a high-profile primetime host on CNN. Chris Cuomo has taken this week off for what he said is a preplanned vacation. “Every year I take my birthday week off,” he said on the podcast he cohosts with fellow CNN host Don Lemon.

In May, it was revealed that Chris Cuomo had participated in strategy sessions with his brother about how to handle the allegations. CNN President Jeff Zucker said his employee had “made a mistake” by doing that, and the network forbid its host from taking part in additional sessions. However, it did not bar him from speaking with his brother about the scandal.

Per a report by Michael Grynbaum of the Times, “Chris Cuomo has regularly spoken with Governor Cuomo by telephone over the past week and advised his brother to resign, said two people who requested anonymity to describe sensitive private conversations.”

Though the governor’s scandal has been covered extensively by CNN, it was noticeably absent from Cuomo Prime Time, as the host did not mention his brother at all last week.

When the governor was facing allegations of sexual harassment in the spring, as well as his disastrous decision to force some nursing homes accept Covid-positive patients, his brother told viewers he can’t cover such stories.