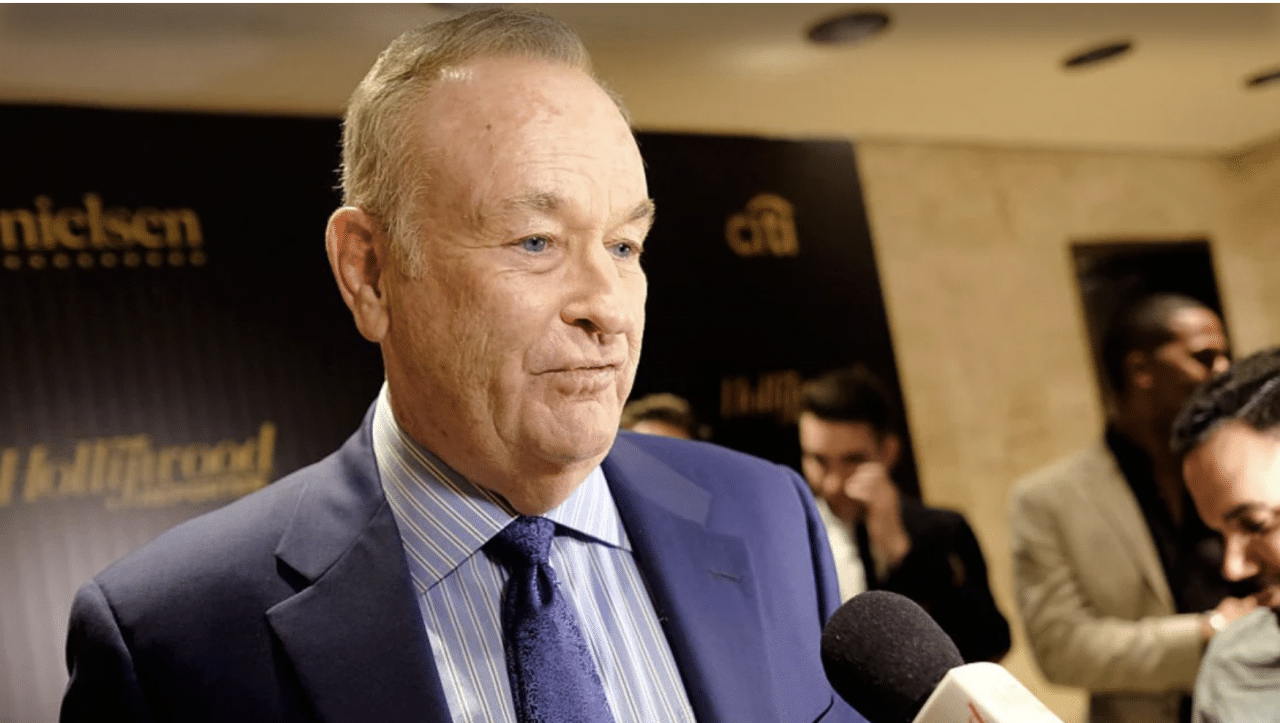 Former Fox News anchor Bill O’Reilly decided to share his thoughts on the sexual harassment scandal that caused New York Gov. Andrew Cuomo to resign Tuesday, but the conservative broadcaster’s own checkered past has people wondering why he thought this was an appropriate subject to discuss online.

In a tweet, O’Reilly seemed to criticize Cuomo for his actions — a recent report from New York Attorney General Leticia James found that Cuomo sexually harassed “a number” of state employees; at least a dozen women have come forward accusing the prominent democratic governor of inappropriate behavior.

“Like Cuomo, many of the loudest woke voices have quiet resumes that are appalling; especially in the media and in Hollywood,” O’Reilly said August 10.

O’Reilly had also previously tweeted, “Cuomo quits as New York Governor. I suspect he made some “deals” with state authorities. Don’t expect criminal charges but he’ll have a slew of civil suits.”

The backlash on Twitter was swift and merciless. Many people jumped to recall that O’Reilly himself has settled numerous lawsuits for alleged sexual harassment.

“Nobody knows sexual harassment like Bill O’Reilly, from the inside,” radio host Grant Stern joked.

In total, O’Reilly and Fox have paid at least $45 million to settle multiple harassment claims against him.