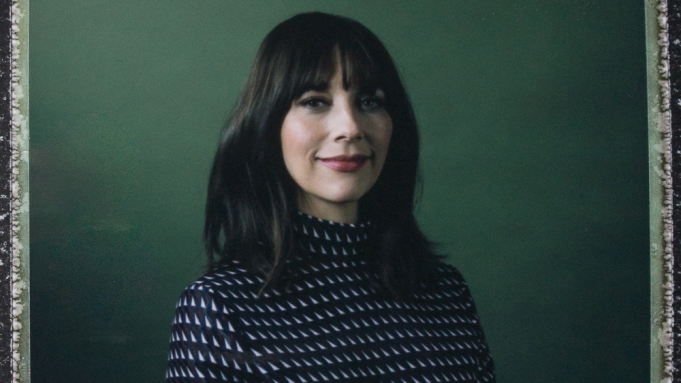 The 10-episode series is based on the book “Dark Manual” by Colin O’Sullivan. In the half-hour show, Jones stars as Suzie, an American woman living in Kyoto, Japan, whose life is upended when her husband and son disappear in a mysterious plane crash. As “consolation” she’s given Sunny, one of a new class of domestic robots made by her husband’s electronics company. Though at first Suzie resents Sunny’s attempts to fill the void in her life, gradually they develop an unexpected friendship, as together they uncover the dark truth of what really happened to Suzie’s family, becoming dangerously enmeshed in a world Suzie never knew existed.

“Sunny” will be produced by A24. This is now the second project A24, Apple, and Jones have collaborated on. The other was the feature film “On the Rocks.” Jones will also appear in the upcoming Apple series “Wool,” based on Hugh Howey’s dystopian novel series.

In addition to “On the Rocks,” Jones’ recent credits include Kenya Barris’ Netflix series “#blackAF.” She and Barris were announced as two of the principal partners in the launch of BET Studios back in September. Jones is also known for her roles on shows like “Angie Tribeca,” “Parks and Recreation,” and “The Office.”