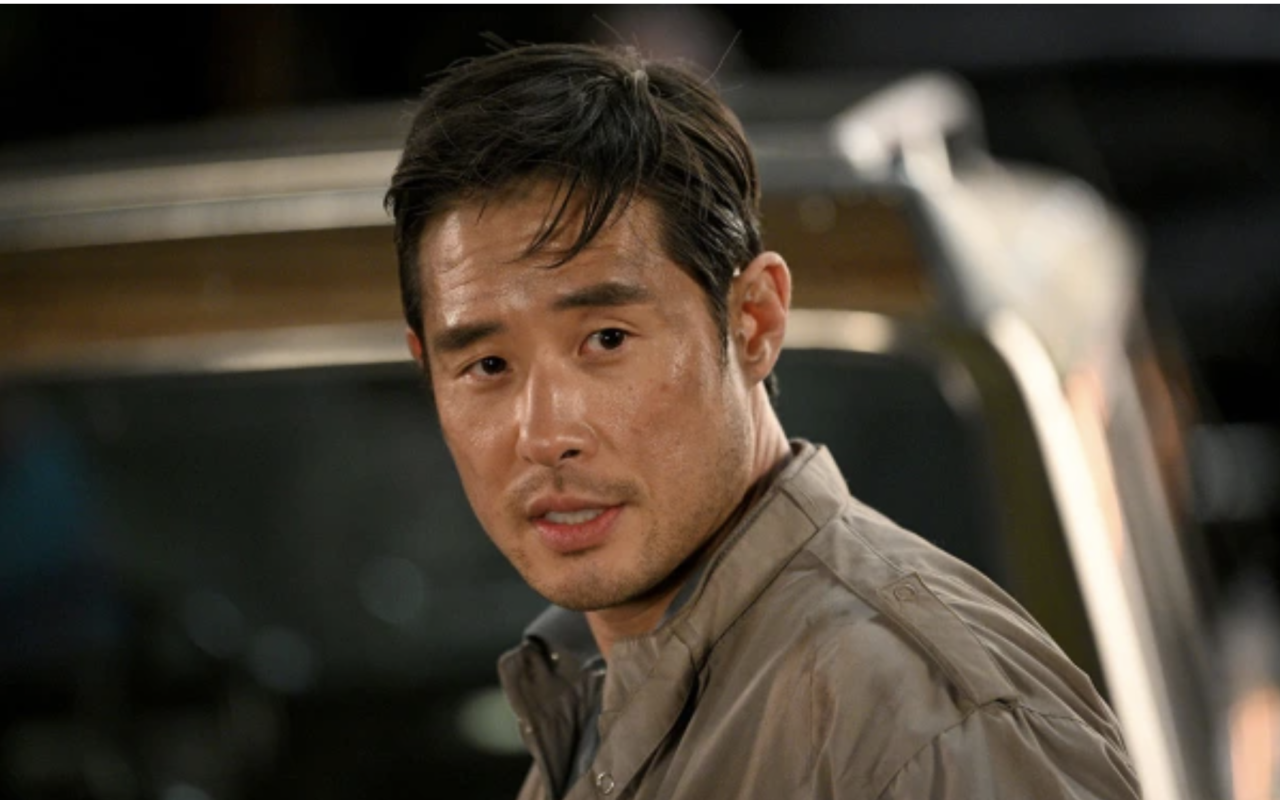 Nearly 30 years since the Scott Bakula-led original series signed off after a five-season run on NBC, the broadcast network has handed out a formal series order to the sequel series starring Raymond Lee.

The drama, which was formally picked up to pilot in January, recently wrapped production and is one of a handful of comedies and dramas that is expected to be in formal consideration for the 2022-23 fall schedule.

Written by God Friended Me and Alcatraz duo Steve Lilien and Bryan Wynbrandt — who will now have two shows on NBC with rookie La Brea having already been renewed — the new Quantum Leap follows a new team that has been assembled to restart the Quantum Leap project in the hopes of understanding the mysteries behind the machine and the man who created it 30 years since Dr. Sam Beckett stepped into the accelerator and vanished.

Quantum Leap creator Don Bellisario is attached to the revival and will exec produce alongside Lilien and Wynbrandt, Deborah Pratt and Blindspot creator Martin Gero. The series hails from Universal Television, where Gero is based with an overall deal.

Lee (AMC’s Kevin Can F**k Himself) leads the cast that also includes Caitlin Bassett, Ernie Hudson, Mason Alexander Park and Nanrisa Lee. Original star Bakula, who was previously expected to be involved in some capacity, is not currently attached to the update. Bakula also has a pilot in contention this season at NBC, ranch drama Unbroken, which also hails from Universal Television.

Quantum Leap is NBC’s first formal series order of the 2022-23 broadcast season and joins the Night Court reboot on the network’s schedule. The Night Court comedy was ordered to pilot in May 2021 and picked up last September, with the network opting to hold it for next season rather than rush the series — which recast one of its leads — for midseason or summer.