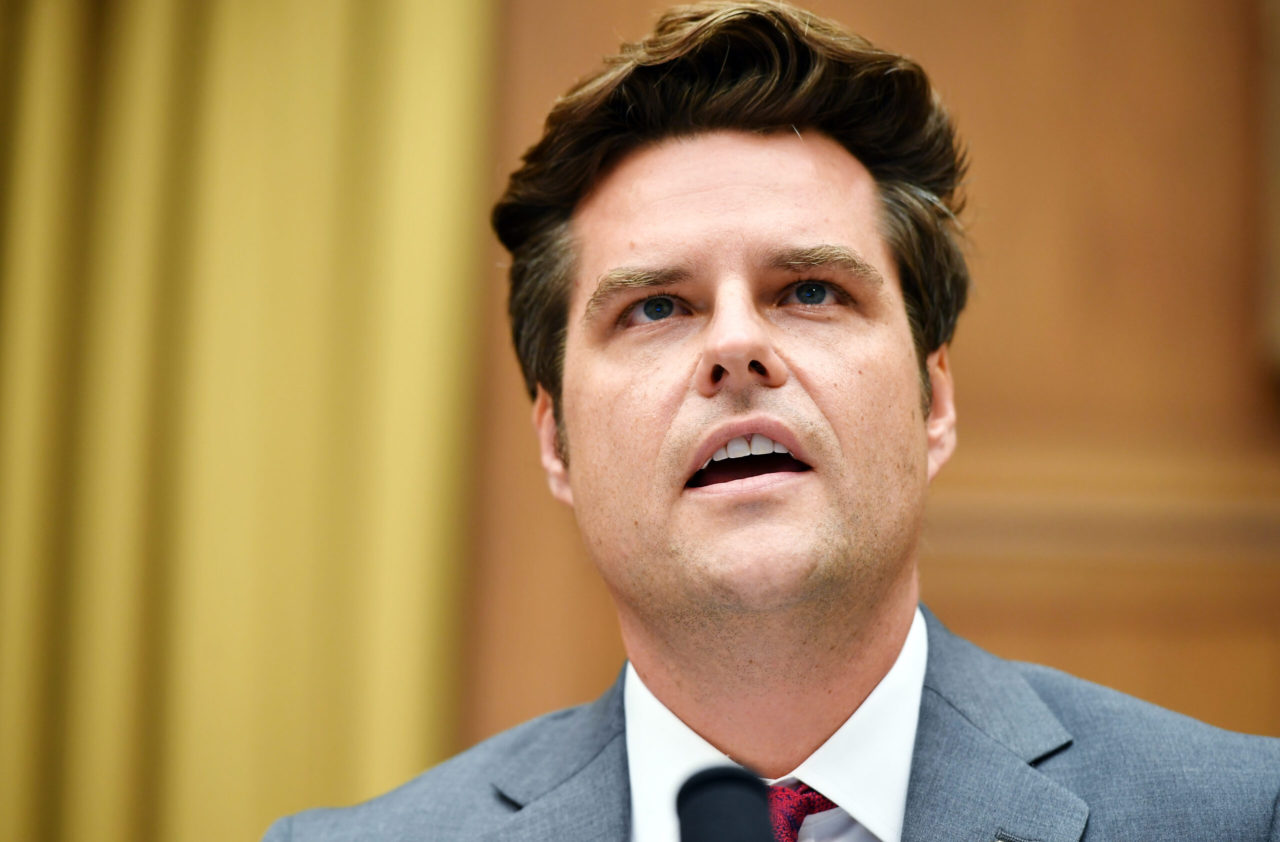 His barb was quickly met with a bevy of condemnations, including multiple attacks on Gaetz for his own controversial past involving women – including an ongoing federal investigation regarding alleged sex crimes involving a minor.

Talking Points Memo’s Josh Marshall questioned, “they should be living their best lives, underaged, coked up and passed around by guys pushing 40?”

The replies all referenced the federal investigation into whether or not Gaetz “engaged in sex trafficking, obstructed justice, paid for sex, and had a sexual relationship with a 17-year-old girl. Gaetz has denied the accusations and has not been charged,” according to Insider.

“Over-educated? Do you not believe women should be educated? How Talibangelical of you, albeit pretty on brand for someone who is delighting in stripping women of their rights,” responded another Twitter user, while another wrote, “Overeducated? You make it seem like education is a bad thing.”