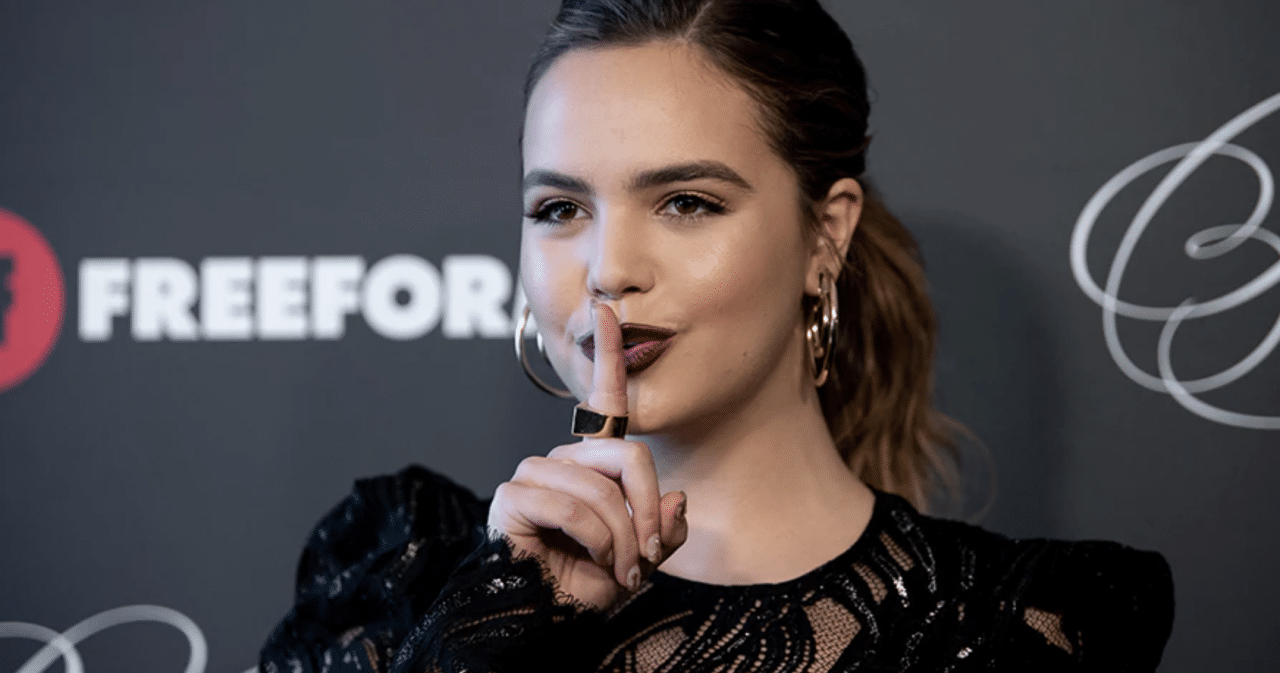 The “Good Witch” actress will star as Imogen, who is described as “a true survivor” by HBO Max. “Like all of the Liars, Imogen is a final girl. She will drive the mystery of uncovering ‘A’ as she fights for her life and the lives of her friends.”

She will star opposite Chandler Kinney and Maia Reficco, who were announced as the show’s first two leads earlier this month.