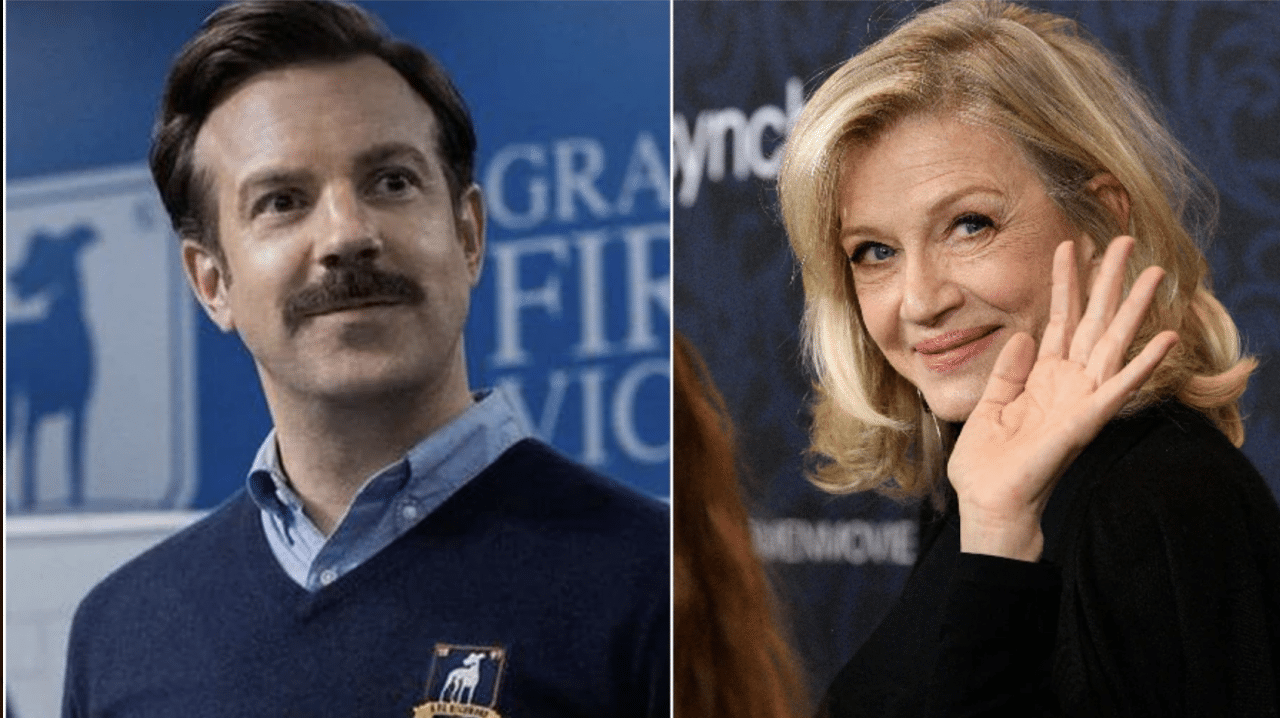 The virtual flirting between Jason Sudeikis’ Apple TV+ character and the legendary broadcast journalist began during Friday night’s episode when Ted walked into a room and Rebecca asks him, “What do you say to a cocktail?”

“The same thing I’d say to Diane Sawyer if she ever asked me out on a date: yes, please,” he answered.

It was a bit surprising, considering Sawyer hadn’t been active on Twitter since May of last year. Naturally, the official Ted Lasso account was quick to respond. Although it sounds as if her interest took him by surprise, he’s clearly got some ideas of what they can eat on that date.

“Oh my…you’ve got me more on my heels than Lady Gaga at the Met Gala,” Lasso tweeted. “Any chance you like biscuits?”

As of this writing, Sawyer had yet to respond to Lasso’s excitement and offer of biscuits. With any luck, we’ll get a resolution on this before she goes back on her Twitter hiatus for another year. It should also be fun to see if the show actually writes Sawyer in for an episode or two.