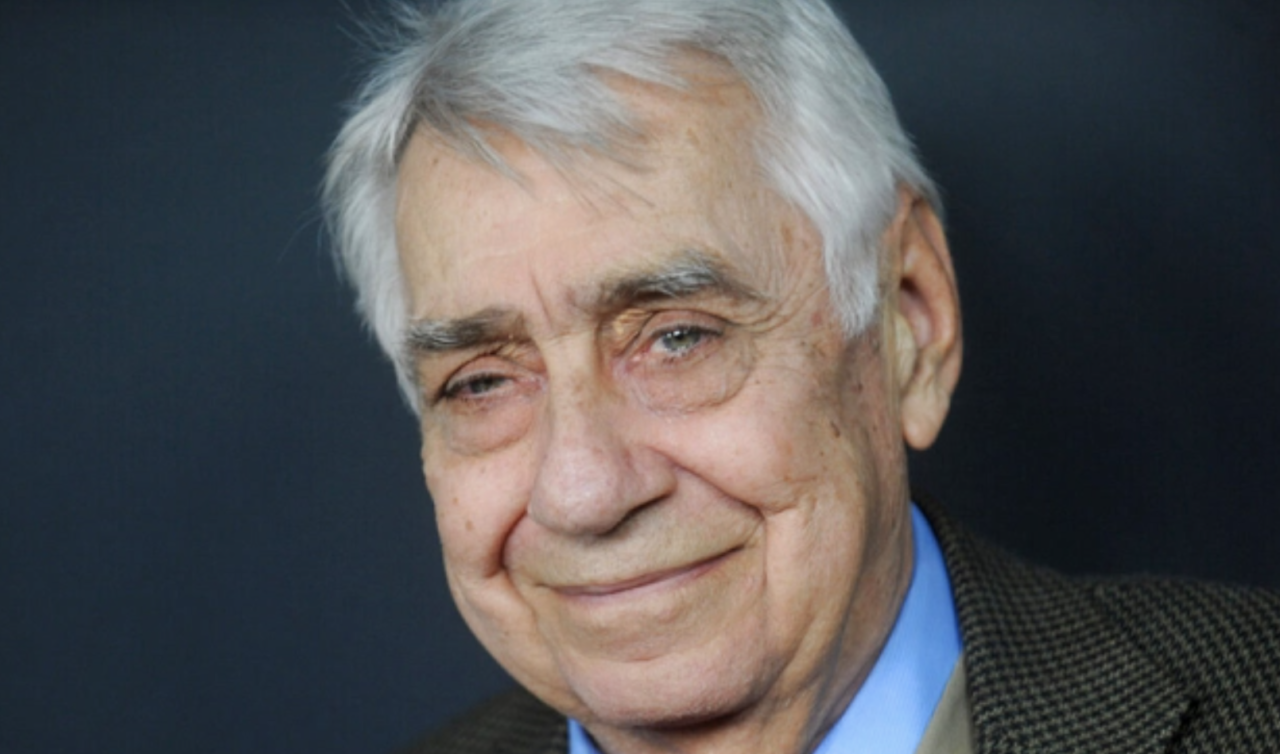 Philip Baker Hall, the prolific character actor known for his roles in films like “Boogie Nights” and “Magnolia” and shows such as “Seinfeld” and “Modern Family,” has died. He was 90.

Hall’s wife of nearly 40 years, Holly Wolfle Hall, confirmed the news to Associated Press, saying he died on Sunday in Glendale, Calif. surrounded by loved ones.

Hall had an impressive career of over six decades, holding roles in some of the most beloved movies and television of the modern era. His most memorable turns in film include playing the IRS Boss in “Say Anything,” Sydney in “Hard Eight,” Floyd Gondolli in “Boogie Nights,” Jimmy Gator in “Magnolia,” Jack Baylor in “Bruce Almighty,” Sherwood Morrill in “Zodiac” and a CIA director in “Argo.” When it came to TV, Hall gave over 200 guest performances, including as library cop Joe Bookman on “Seinfeld,” Sen. Matt Hunt on “The West Wing,” Dr. Morrison on “Curb Your Enthusiasm” and Walt Kleezak on “Modern Family.”