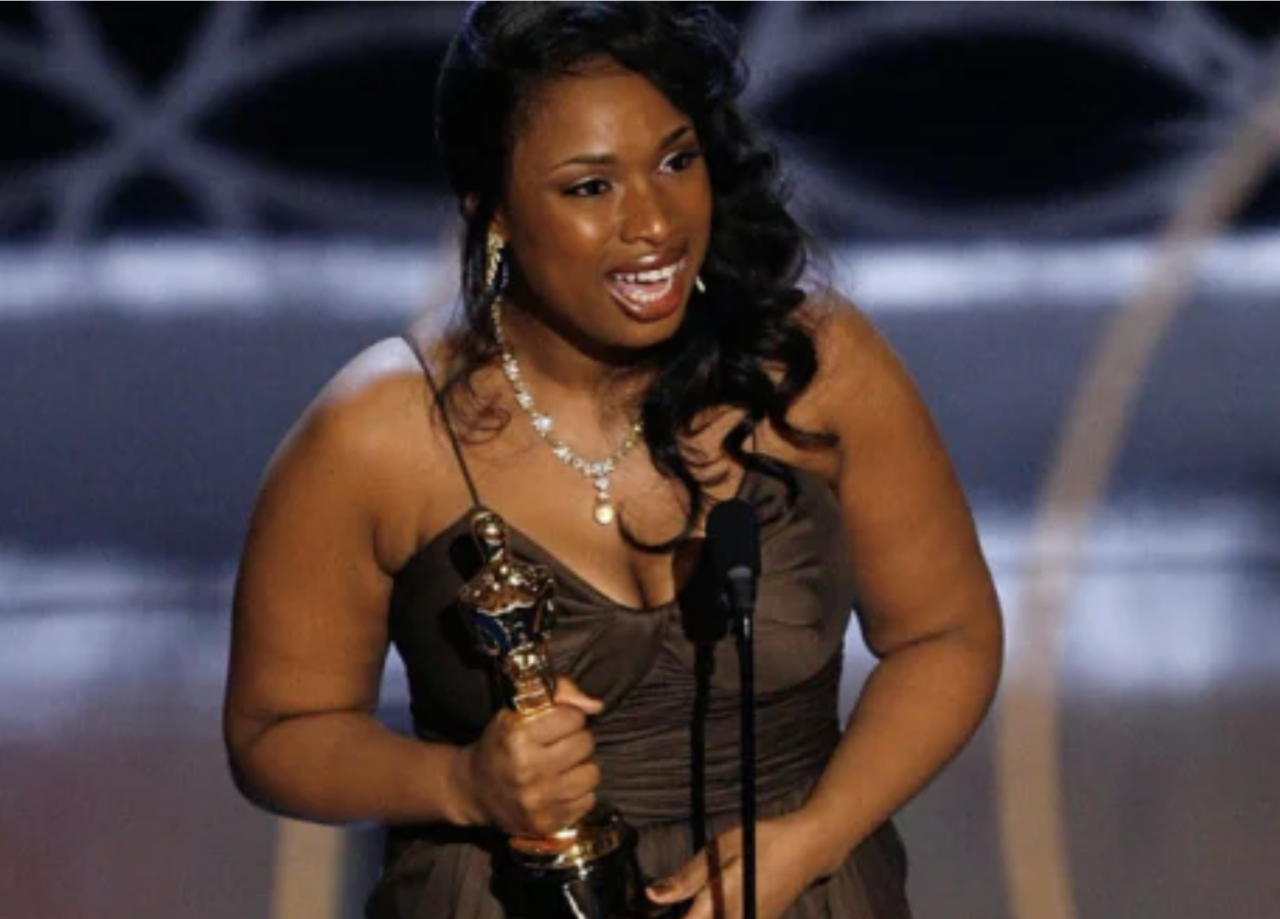 Jennifer Hudson is in the “Spotlight,” to borrow the title of her 2008 hit. At the 2022 Tonys on Sunday (June 12), Hudson became just the 17th individual to achieve EGOT status. She won as one of a platoon of producers of A Strange Loop, which was named best musical.

At 40 years and nine months, Hudson is the third-youngest person to EGOT. Only Robert Lopez (who was 39 when he completed the awards sweep) and John Legend (who was 39 years and eight months) were younger. Moreover, Hudson is just the third Black EGOT, following Whoopi Goldberg and Legend.

Hudson took her first step toward the EGOT in 2007 when she won an Oscar for best supporting actress for her first feature film, Dreamgirls. She took her second in 2009 when she won a Grammy for best R&B album for her eponymous debut album. (She won a second Grammy eight years later as a performer in a revival of The Color Purple, which won best musical theater album.)

Hudson has never been nominated for a Primetime Emmy, but she received a Daytime Emmy in 2021 as an executive producer of Baba Yaga. The virtual-reality animated film won outstanding interactive media for a daytime program.

Hudson has likewise never been nominated for a Tony Award as a performer. She was passed over for a nod in 2016 her role in The Color Purple. But she won this year as one of 44 individuals or entities who received a producer credit on A Strange Loop.

That’s not a typo (full list below if you find it hard to believe). This points to a problem that has arisen in the EGOT phenomenon – standards are inconsistent from show to show and in some cases too lax. To produce a musical that wins a Tony for best musical, or to co-produce it with a reasonable number of other people, should absolutely count toward EGOT status. But when 44 individuals or entities win as producers, it makes us question how much creative involvement they each could have had.

Hudson is the third performer to EGOT whose only Tony was as one of a group of producers – though the previous groups were modestly-sized compared to A Strange Loop. Goldberg won in 2002 as one of 11 producers of Thoroughly Modern Millie, which was voted best musical. Legend won in 2017 as one of eight producers of August Wilson’s Jitney, which won as best revival of a play.