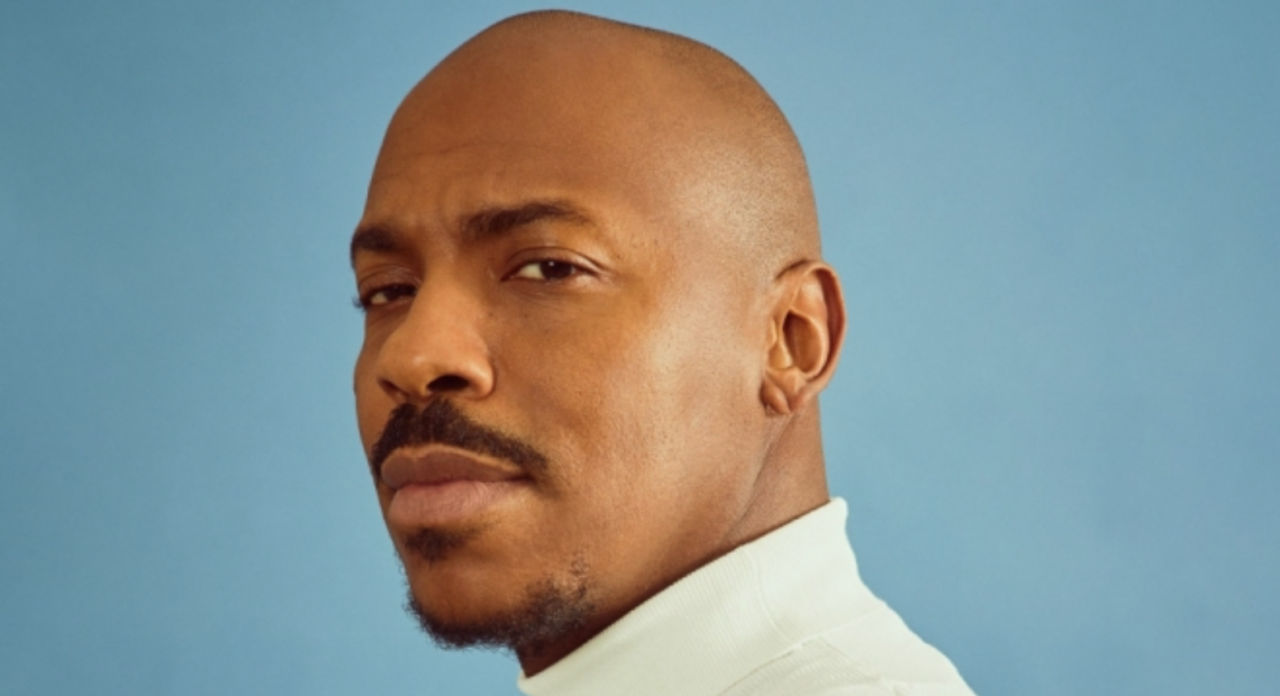 Mehcad Brooks is joining Law & Order in season 22 of the NBC drama. He will help fill the void left by Anthony Anderson, who opted not to return after reprising his role in season 21 as Detective Kevin Bernard from the series’ original run.

No character name or description is available yet for Brooks, who was most recently seen in the feature film Mortal Kombat and Tyler Perry’s A Fall from Grace. Other film credits include Nobody’s Fool, In the Valley of Elah, Glory Road, Just Wright, and About Last Night. On TV, he recently starred in Supergirl.

Based on linear and digital viewing, the revival premiere of Law & Order that aired on Feb. 24, 2022 has totaled nearly 13 million total viewers. Like the original, it examines “The police who investigate crime and the district attorneys who prosecute the offenders.”