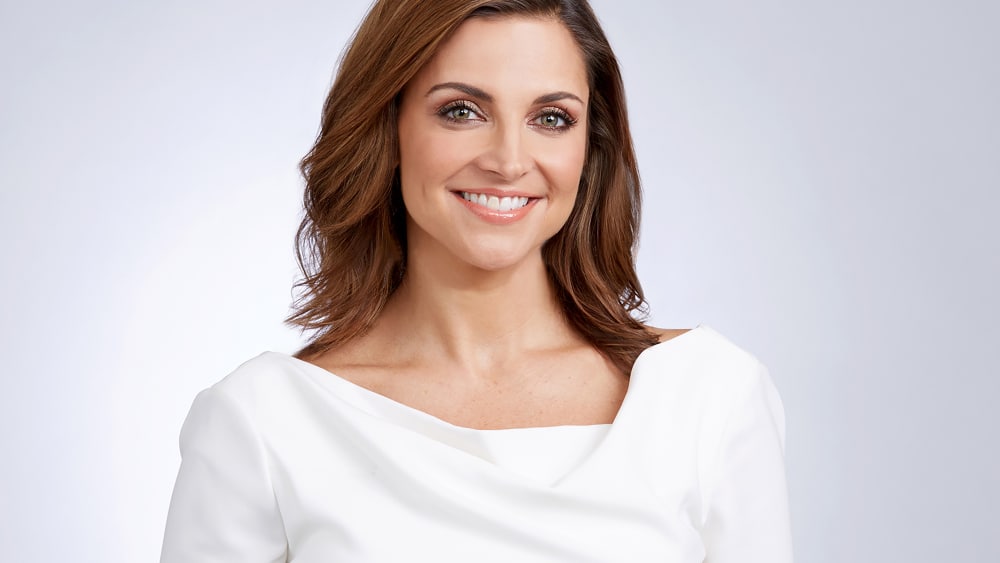 “To have time to cover stories in-depth, Paula will leave the weekend editions of GMA and The View at the end of this season,” said James Goldston, ABC News’ president. ” In four years at weekend GMA and three seasons at the Hot Topics table, Paula has played an important role at both shows, offering an insightful and intelligent take on the big stories of the day.  She’s been instrumental to their success. “

Faris, who has three children, recently signed a new contact, according to a person familiar with the matter, and was eager to get back some of the time required for those programs to spend on doing stories of greater consequence. The decision to cede her position on each show was her own, this person said.

She is expected to continue contributing to “GMA” and appear on various ABC News programs. She will also prepare for the launch of a podcast on faith that ABC News said will “explore what unites people of all backgrounds even in these divisive times. “

Faris came to ABC News after spending more than 10 years working for TV affiliates in Chicago, Cincinnati and Dayton. She began her career behind the scenes, shooting, editing and producing.