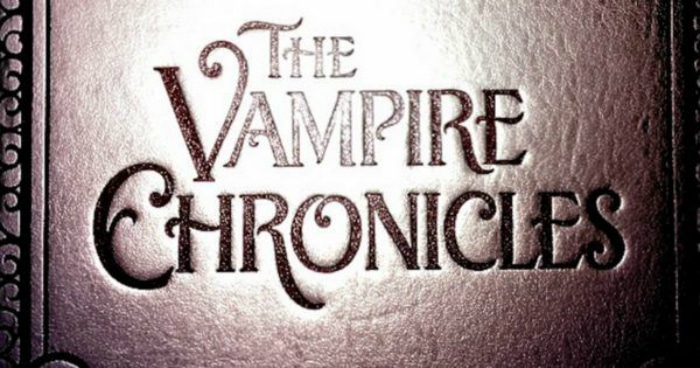 At long last, we know where The Vampire Chronicles will be spending its [after]life.

Hulu announced Tuesday that they will be sinking their fangs into the television series based on the works by Anne Rice.  Also, the confirmation that the series will be about the chronicles, and not just the Brat Prince Lestat.

It was first announced in 2016 that Rice was planning a small-screen adaptation of The Vampire Chronicles, which she said would be a “faithful rendering” of the series.

“Over the years you all have told me how much you want to see a Game of Thrones-style, faithful rendering of this material,” she said in a Facebook post at the time. “Well, I have heard you. I have always heard you. What you want is what I want… In this, the new golden age of television, such a series is the way to let the entire story of the vampires unfold.”

Long rumored to be in development as a relaunch of the film Interview with the Vampire, the series was going to be helmed by Bryan Fuller until he exited as showrunner. There is no replacement announced yet, but reports are that the search continues for the right person.

Rice will write and executive-produce the adaptation with her author son, Christopher. It was previously reported that Bryan Fuller (American Gods, Hannibal) was attached to The Vampire Chronicles, as well, but he has since exited the project; the search for a new showrunner is underway.

There is no word on casting yet, but this pickup more than likely means it’s getting close to that time. 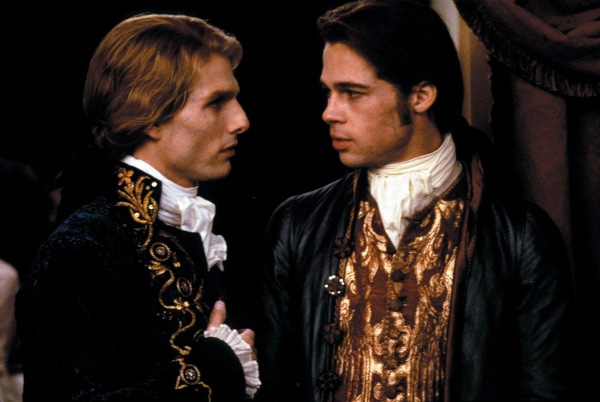 The Vampire Chronicles will reportedly follow the first and second novels in Rice’s romantically dark series that started with Interview with the Vampire about Louis and his recited tale to young reporter Daniel. Book 2, The Vampire Lestat, follows the human life of young Lestat de Lioncourt before he was made undead, his fledgling vampire days, and his eventual creation of Louis and Claudia, as well as his adventures post-second-death.

The Hollywood Reporter first broke the news of Hulu’s adaptation.