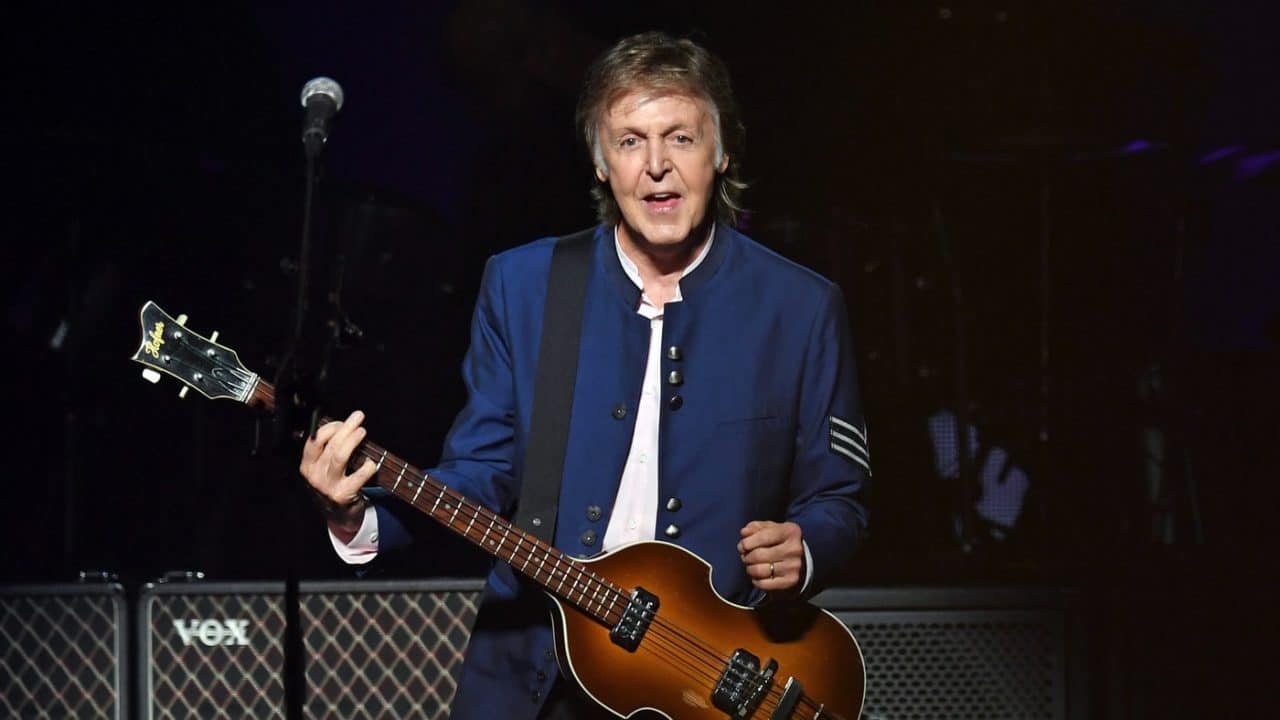 Paul McCartney will release a double A-side single featuring two new songs, “I Don’t Know” and “Come On to Me,” tomorrow, June 20th, via Capitol Records.

he tracks mark the first taste from McCartney’s upcoming solo album. “I Don’t Know” and “Come On to Me” find McCartney dabbling in two distinct styles, according to a statement: “‘I Don’t Know’ being a plaintive, soul-soothing ballad as only Paul can deliver, and ‘Come On To Me’ a raucous stomper that fans that first spark of chemistry into a rocking blaze.”

The title and release date for McCartney’s new solo album have yet to be announced, though the record is expected to arrive this fall. McCartney has offered few details about the album, though in a 2017 interview with the BBC, he said he has been in the studio with pop producer Greg Kurstin.

The album will follow McCartney’s 2013 LP New, which at the time was his first project to feature all new rock and pop compositions since 2007’s Memory Almost Full. In 2011, McCartney released a classical album, Ocean’s Kingdom, while a year later he shared Kisses On the Bottom, a project comprising covers of traditional pop and jazz standards.