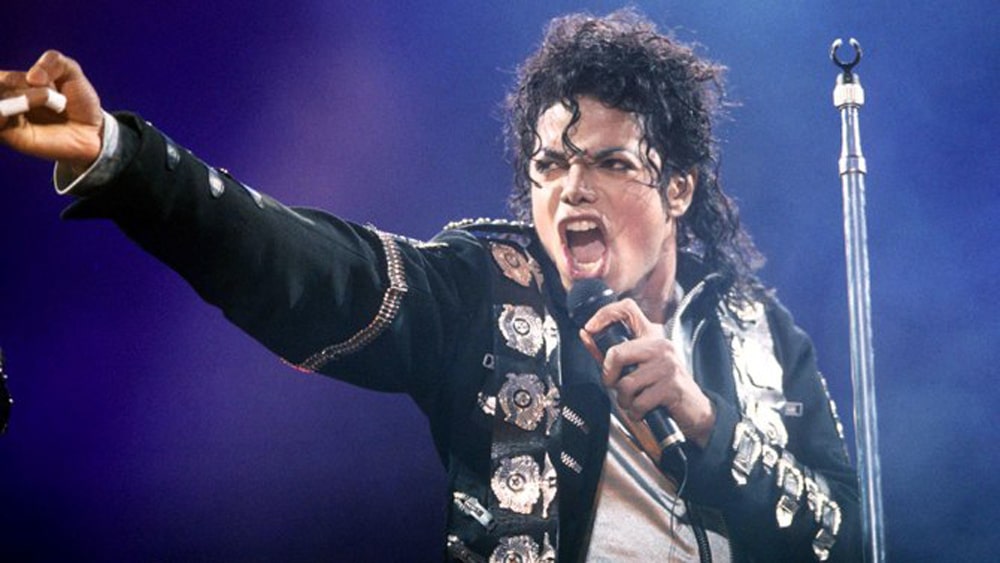 The King of Pop is hitting the Great White Way.

The Michael Jackson Estate and Columbia Live Stage announced Tuesday that they are developing a new stage musical inspired by the life of Michael Jackson. The as yet untitled show is expected to arrive on Broadway in 2020, though the backers did not announce what theater they plan to book for the run.

The show will boast a book by Lynn Nottage, a two time Pulitzer Prize winner known for “Sweat” and “Ruined,” two gritty dramas that grapple with subjects such as war and rust belt privation, both of which seem pretty far removed from the life of the Gloved One. The score will draw on Jackson’s catalogue — a list of pop favorites that includes “Thriller,” “Smooth Criminal,” “Beat It,” and “Don’t Stop ‘Til You Get Enough.” Tony Award winner and contemporary ballet superstar Christopher Wheeldon (“An American in Paris”) will direct and choreograph the production.

t will be interesting to see if the Michael Jackson Estate’s involvement prevents the show from dealing with some of the more controversial aspects of the pop star’s life, such as his 2005 trial and acquittal for charges of child sexual abuse.

Juke box musicals have become increasingly popular on Broadway. “Jersey Boys,” “On Your Feet,” and “Beautiful” are just a few of the recent shows that have arrived in New York boasting scores based on the music of singers such as the Temptations, Gloria Estefan, and Carole King. Now, add Jackson to the list.