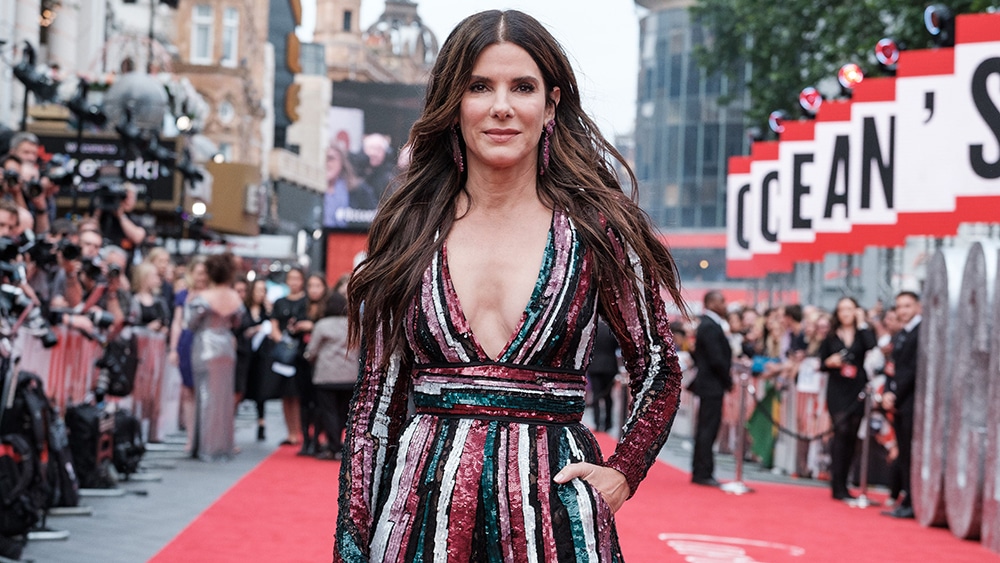 In a recently published interview with the Sunday Times, Sandra Bullock revealed that she, too, was a victim of unwanted advances on a film set at the outset of her career. Bullock alleged that she requested to be fired from the film after a “person of authority” pursued her.

“Very early on in my career I had a situation on a film, which was hard,” Bullock told the Sunday Times. “It came from a person of authority. I kept deflecting it with humor and it didn’t work. Finally, I said, ‘Please just fire me.’”

While Bullock did not name her alleged harasser in the interview (Variety has reached out to her reps for more details), she also shared her thoughts on Harvey Weinstein, who last month was formally arrested and charged with rape and other acts of sexual misconduct. Though Weinstein never targeted her personally, she learned quickly to keep a distance.

“I heard about Harvey and I was afraid of him,” Bullock said. “I wasn’t asked to be in that world. I learnt early on to shut things off so those things didn’t come my way. I only heard what Harvey wanted people to hear, and that made me so f—— angry. People would say, ‘Well, you know how she got that role? She f—– Harvey.’ I would say, ‘Shut the f— up. You don’t know that.’ Then, later, to find out that woman was brutally attacked … They didn’t sleep with Harvey. Harvey wanted you to think that.”

Her fear persisted up until Weinstein’s first public accusers, including Ashley Judd and Rose McGowan, came forward. While Bullock said she revered the women for speaking up, she still worried about potential repercussions.