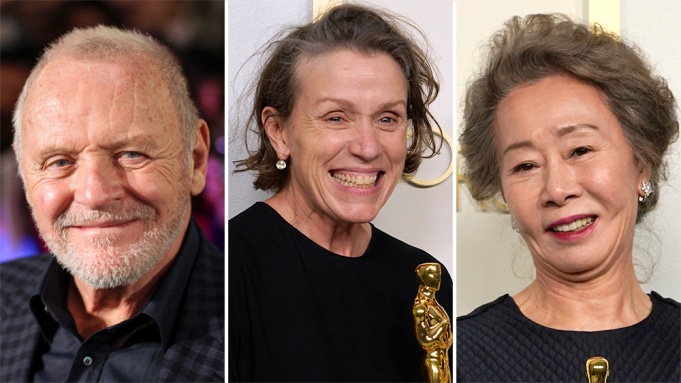 Sunday night’s Oscars were the most inclusive ever in terms of one of Hollywood’s most overlooked areas of discrimination – ageism against older actors.

Four years ago, a report from the USC Annenberg School of Communication and Journalism found that characters ages 60 and over “are scarce in Best Picture-nominated movies” and that senior women and older minority characters are even more rare. It also found that there were only two leading characters over 60 featured in all of the 25 Best Picture Oscar-nominated films in the previous three years, and they were both played by the same actor: Michael Keaton. “What seems to be apparent from this investigation is that despite all the discussion about inclusion in Hollywood, seniors are left out of that conversation,” said Dr. Stacy Smith, one of the report’s co-authors.

“Let me put this frankly: ageism is the bias that is typically ignored in the passionate campaign to end racism, sexism, and all forms of discrimination. But not ageism,” said Lee Purcell, chair of the Seasoned Performers Committee at the L.A. Local of SAG-AFTRA, during a panel discussion on ageism earlier this month. “People scream about the need to be represented in film and television – what is referred to as the American scene. Yet people over 60 are both underrepresented and misrepresented, even though we are over 20% of the U.S. population and rapidly growing. In ten years, seniors will outnumber 18-and-unders. Remember this, the one category that everybody will end up in, if they’re fortunate, is the over-60 category.”