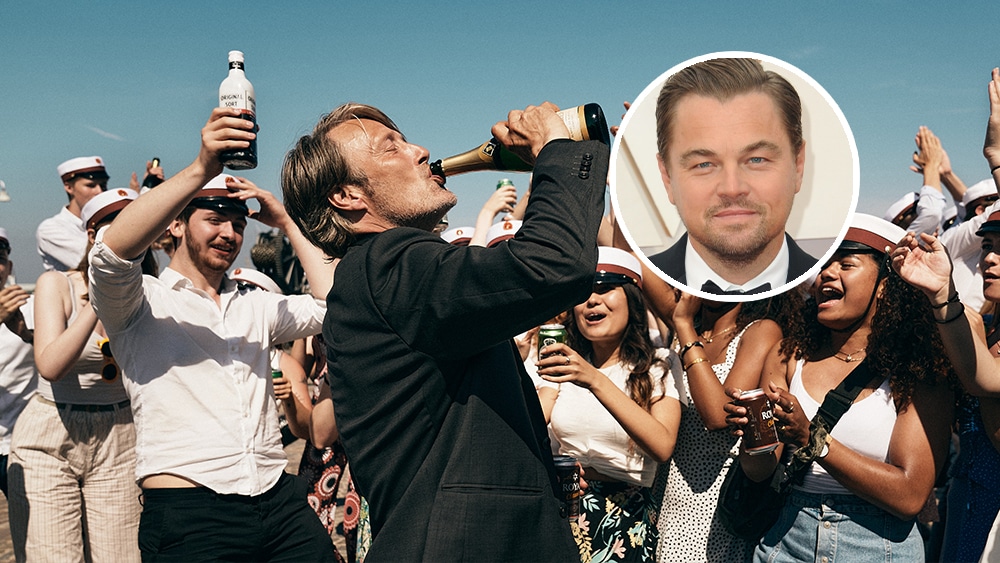 Fresh off its Oscar win for best international feature film, “Another Round” is getting the Hollywood treatment. The Danish dramedy about four friends who engage in an epic drinking binge will be remade in English.

Leonardo DiCaprio is being eyed to star in the film in the role originated by Mads Mikkelsen, but there’s no formal deal in place. DiCaprio’s production company Appian Way acquired rights following a bidding war that reportedly involved Jake Gyllenhaal’s production company Nine Stories, as well as Elizabeth Banks.

Thomas Vinterberg, who landed a surprise Oscar nomination for directing the Danish film, will executive produce the remake, along with Sisse Graum Jørgensen and Kasper Dissing. Vinterberg also co-wrote “Another Round” with Tobias Lindholm. However, he won’t be directing or writing the upcoming version.

Endeavor Content and Makeready are financing the English-language movie.

“Another Round” centers on four friends who consume booze on a daily basis to test a theory that maintaining a certain blood alcohol content level inspires creativity and affects their daily lives. Along with Mikkelsen, the cast included Danish actors Thomas Bo Larsen, Magnus Millang and Lars Ranthe.

During Sunday night’s Oscars ceremony, Vinterberg gave an emotional speech that paid tribute to his 19-year-old daughter, who was killed by a reckless driver four days into filming “Another Round.”