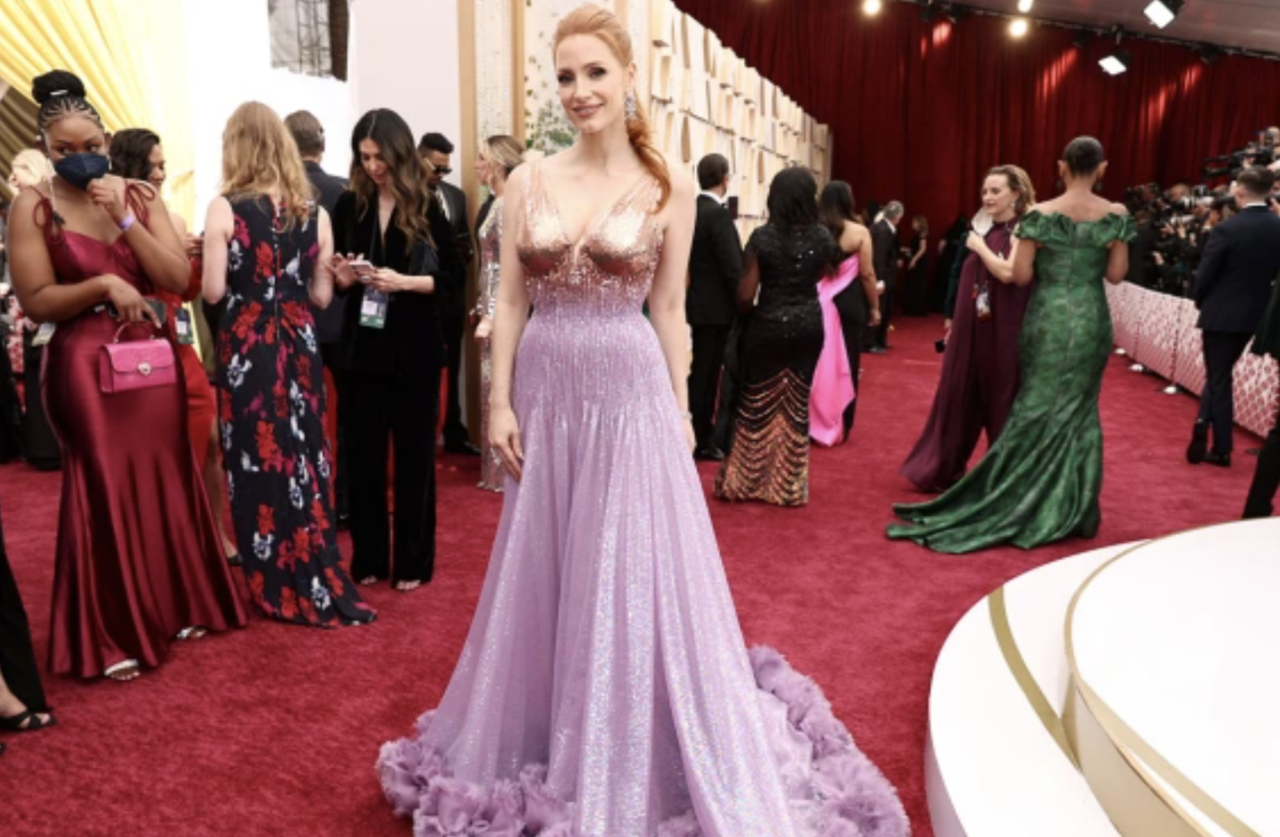 Jessica Chastain, Jamie Lee Curtis, Lily James, Tracee Ellis Ross, along with co-host Wanda Sykes and co-producer Will Packer, were among the first stars to arrive at the Oscars, the 94th annual awards show honoring the year’s best films.

In an Oscars-first, the Academy Awards will have three hosts this year — Amy Schumer, Regina Hall and Sykes — and will be broadcast live from the Dolby Theatre in Hollywood at 8 p.m. ET / 5 p.m. PT on ABC, with the pre-show kicking off at 6:30 p.m. ET/3:30 p.m.

Packer, who is producing the show with Shayla Cowan, spoke to The Hollywood Reporter about what to expect from the trio (“Schumer is fearless. Wanda is truthful and in your face, and Regina is a total wild card. They will not be boring”) and from the reformatted show, which bumped eight categories off the live telecast and will feature a Twitter-voted category in a bid to improve ratings: “It’s a true celebration [of the nominees] in every sense of the word.”