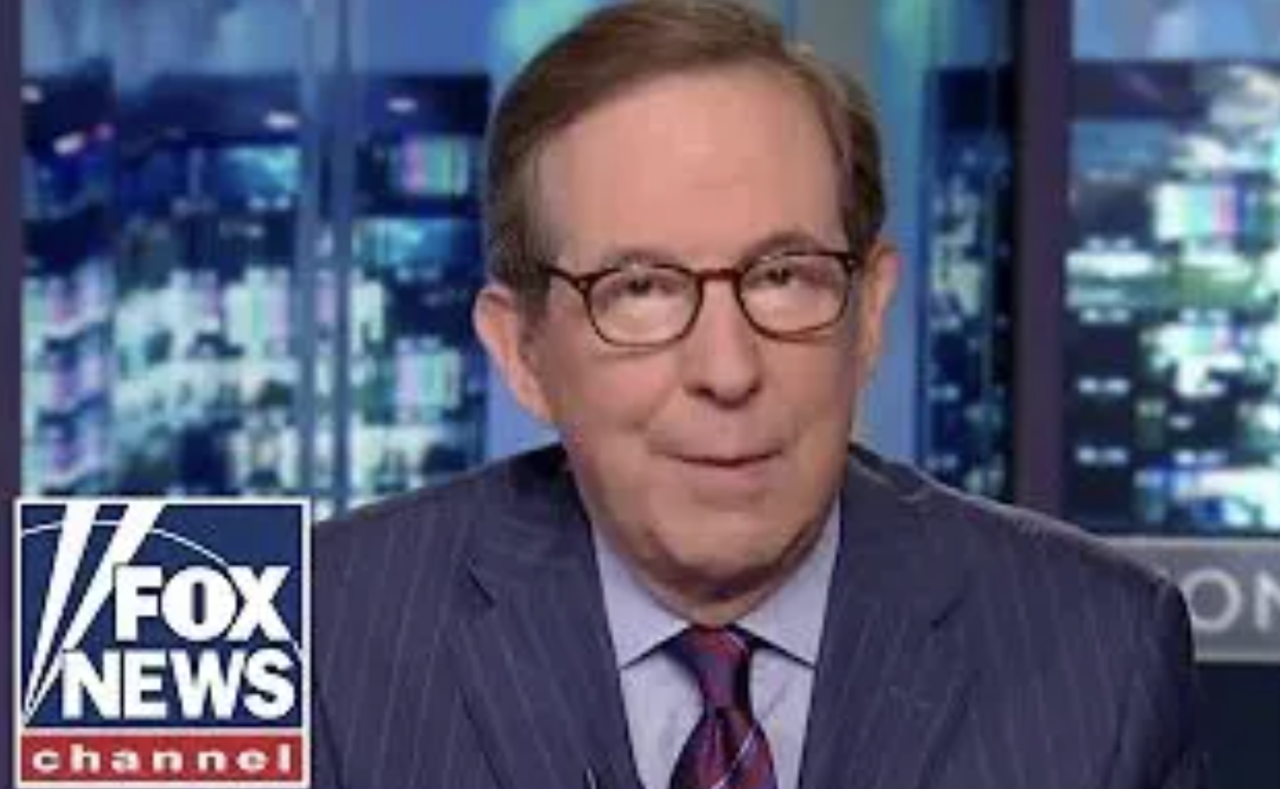 In an interview with the New York Times on Sunday, Wallace gave what is believed to be his first public statements on the reason he left his longtime media home.

Wallace claimed Fox News shifted in the months following Donald Trump’s defeat in 2020. He was also taken aback by Fox host Tucker Carlson’s take on the Jan. 6 uprising, and was disturbed by Carlson’s documentary, Patriot Purge, which defended the insurrection.

As a result, “I just no longer felt comfortable with the programming at Fox,” Wallace said.

“Before, I found it was an environment in which I could do my job and feel good about my involvement at Fox,” Wallace said of his time at the network. “And since November of 2020, that just became unsustainable, increasingly unsustainable as time went on.”

Wallace claims he declined to renew his contract as host of “Fox News Sunday,” and will now undetake his own daily interview show for CNN+, “Who’s Talking to Chris Wallace?”

“I’m fine with opinion: conservative opinion, liberal opinion,” Wallace said. “But when people start to question the truth — Who won the 2020 election? Was Jan. 6 an insurrection? — I found that unsustainable.”

“I spent a lot of 2021 looking to see if there was a different place for me to do my job,” he added.

The new Wallace show will allow him to branch out a bit from the political beat. Early guests include actor William Shatner, former Disney head Bob Iger, and songwriter Judy Collins.