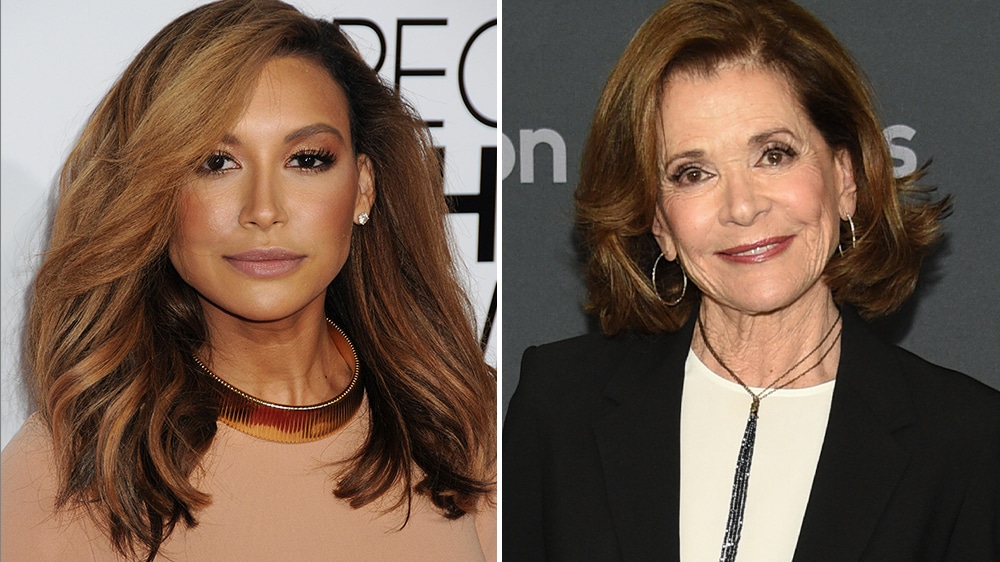 With a longer Oscar season than ever before, the Academy of Motion Pictures Arts and Sciences had even more people to remember in the annual In Memoriam segment. But inevitably, there are complaints on social media that some people were omitted. This year, nether “Arrested Development” star Jessica Walter nor “Glee” star Naya Rivera was included, both of whom had careers primarily on television. Walter, however, was a Golden Globe nominee for “Play Misty for Me” and had many other film roles. Walter was included on the Academy’s In Memoriam website, while Rivera was not.

Those who were not included in previous years, such as Luke Perry and Cameron Boyce in 2020, also worked more often in television. In 2019, Carol Channing and Stanley Donen were among those omitted from the segment. This past year, several actors, musicians and craftspeople died of COVID-19, such as Broadway actor Nick Cordero and composer and musician Adam Schlesinger, however they were not included, despite Schlesinger’s Oscar nomination for song for “That Thing You Do!”

With Stevie Wonder’s “As” playing, the Oscars recognized numerous prominent figures both behind and in front of the camera. The montage finished with Chadwick Boseman, whose death at age 43 stunned the world. The “Black Panther” star was nominated for a posthumous Oscar for “Ma Rainey’s Black Bottom.