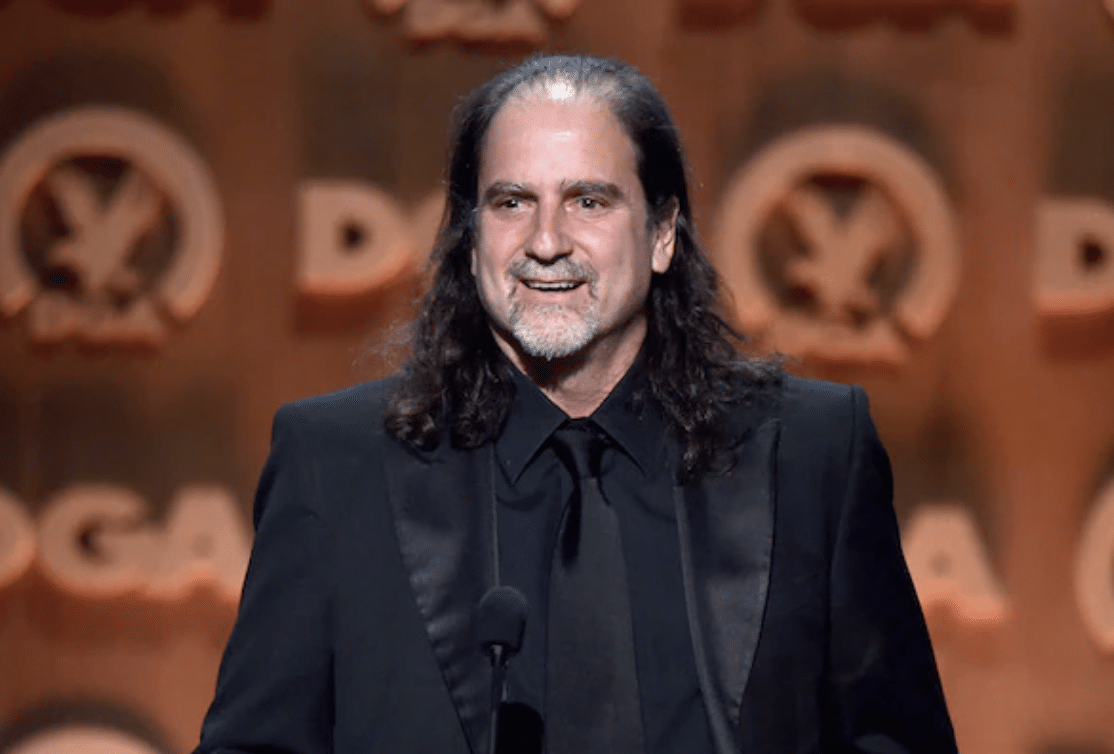 Glenn Weiss is returning to direct this year’s Oscars ceremony armed with a unique plan to make the show more closely resemble a movie than TV.

“Our plan is that this year’s telecast will look like a movie not a television show, and Glenn has embraced this approach and come up with ideas of his own on how to achieve this. We’re thrilled to have him as part of the brain trust,” producers Jesse Collins, Stacey Sher and Steven Soderbergh said in a joint statement.

What that means is anyone’s guess, especially since the producers didn’t give any specifics on how that would be accomplished.

What has been made clear is that the 93rd Oscars will be an “intimate, in-person” event held at both the Dolby Theater and Los Angeles’ Union Station and that there will be no Zoom options for those who are unable to attend the event in person.

“We are going to great lengths to provide a safe and ENJOYABLE evening for all of you in person, as well as for all the millions of film fans around the world, and we feel the virtual thing will diminish those efforts,” the producers wrote in an email to this year’s nominees on Thursday, adding that the show won’t necessarily be black tie, but it also won’t be casual.

“We’re aiming for a fusion of Inspirational and Aspirational, which in actual words means formal is totally cool if you want to go there, but casual is really not,” they said.