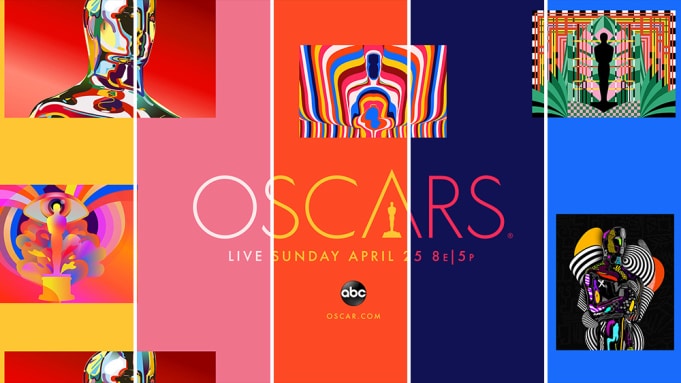 Oscar show producers Steven Soderbergh, Stacey Sher and Jesse Collins have sent a letter to all nominees that gives a glimpse into exactly what their plans for the scaled-down ceremony at downtown L.A.’s Union Station will look and feel like. It also lays down a couple of rules for those nominees as well.

First and foremost, the 93rd annual Academy Awards is definitively not going to be a Zoom affair, unlike the large majority of other pandemic-affected awards shows we have seen of late (save for the Grammys). In other words, you either show up in person, or the Academy will accept your Oscar on your behalf. “For those of you unable to attend because of scheduling or continued uneasiness about traveling, we want you to know there will not be an option to Zoom in for the show,” the producers state. We are going to great lengths to provide a safe and ENJOYABLE evening for all of you in person, as well as for all the millions of film fans around the world, and we feel the virtual thing will diminish those efforts.”

Unveiling a theme of “Stories Matter,” they also are asking nominees to allow themselves to be interviewed and to tell their own personal story of what led them to this significant moment in their lives. This does not mean just the high-profile nominees, namely actors, but every one of them. It’s an attempt to connect the idea that movies tell stories and, in one way or another, they are all storytellers themselves, with their own journey being one that can be shared on Oscar Sunday.

The producers also offer tips on dress code, saying the usual formal look is fine but please don’t go “casual.” In other words, no Jason Sudeikis hoodies, please. “We’re aiming for a fusion of Inspirational and Aspirational, which in actual words means formal is totally cool if you want to go there, but casual is really not,” the letter says.

As for Covid protocols, the Oscars are down with that and say Union Station will be treated just like film sets are these days. Here is what they have to say about that:

“Regarding the practical aspects of the show, our plan is to stage an intimate, in-person event at Union Station in Los Angeles, with additional show elements live from the Dolby Theatre in Hollywood. Of course, your first thought is CAN THAT BE DONE SAFELY? The answer is YES, IT CAN. We are treating the event as an active movie set, with specially designed testing cadences to ensure up-to-the-minute results, including an on-site COVID safety team with PCR testing capability. There will be specific instructions for those of you traveling in from outside of Los Angeles, and other instructions for those of you who are already based in Los Angeles. This will all come directly to you from the Academy to ensure you have a safe, carefree evening (a glimpse of the future?).