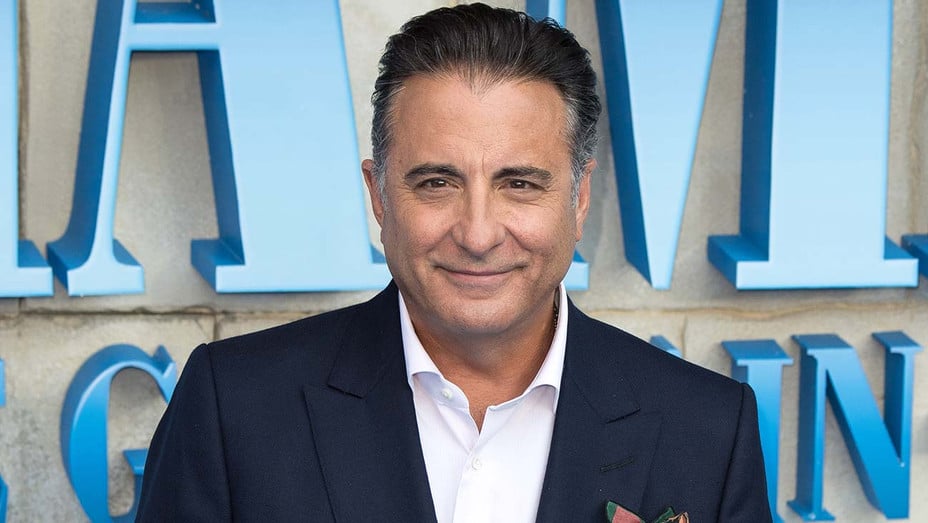 Andy Garcia is getting ready for a walk down the aisle.

Garcia has closed a deal to star in Warner Bros.’s remake of Father of the Bride, which will center on a Cuban-American family. He will also executive produce.

Gaz Alazraki, who helmed Club de Cuervos, has been tapped to direct the feature, which is being produce by Dede Gardner and Jeremy Kleiner of Plan B, the banner behind Oscar-nominated drama, Minari.

Like previous iterations of Bride, which includes a Spencer Tracey -fronted 1950 movie and the Steve Martin-starring 1990 feature, the latest remake will center on the father of a soon-to-be bride coming to terms with daughters’ nuptials. But the latest take will be told through the relationships in a big, sprawling Cuban-American family.

“I’m very excited to join The Father of the Bride, a beloved film that has brought so much joy to so many over the years and to represent my Cuban culture and heritage in this story,” Garcia said in a statement. “I commend Warner Bros. for their foresight and celebrate this opportunity they have created.”