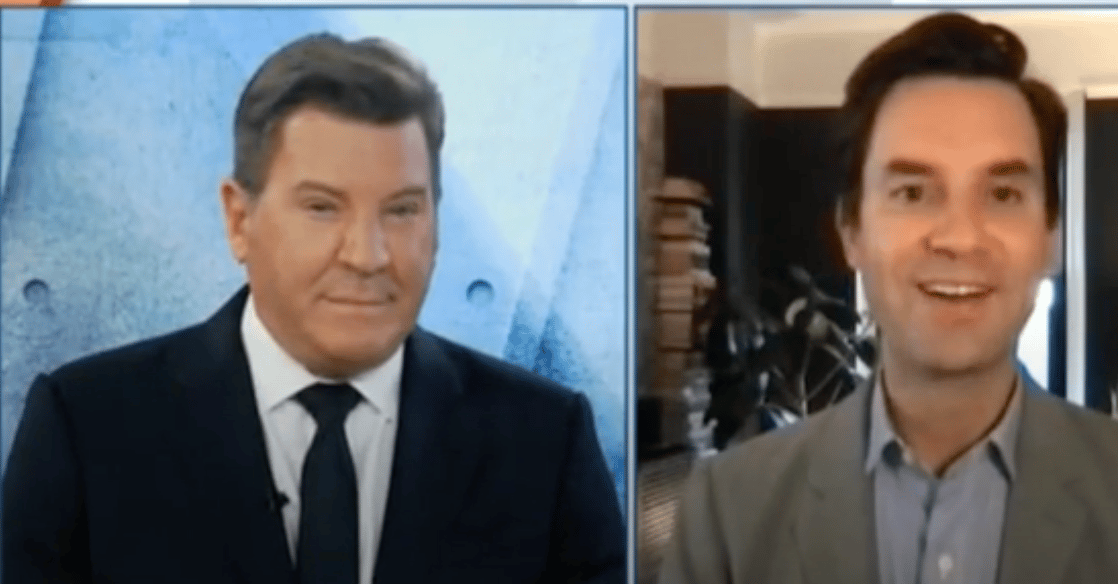 Jeremy Peters of the New York Times claimed Monday night to have the inside track on how Fox News host Tucker Carlson truly feels about former President Donald Trump.

He shared some of those insights from his reporting with Newsmax TV host Eric Bolling. Peters’ book Insurgency: How Republicans Lost Their Party and Got Everything They Ever Wanted was released in February.

According to the reporter and author, Carlson personally holds Trump in contempt, but is more than happy to align himself with him publicly to siphon support and viewers.

On The Balance Monday, Bolling noted Carlson was at Trump’s Bedminster, New Jersey golf club over the weekend, where the pair was photographed together.

“I saw a lot of pictures floating around the internet of Trump and Tucker Carlson kind of yucking it up a little bit in the Trump box,” Bolling said.

Bolling asked Peters why he feels Carlson would be seen with Trump, despite Peters’ assessment that cable’s top-rated host is not a fan.