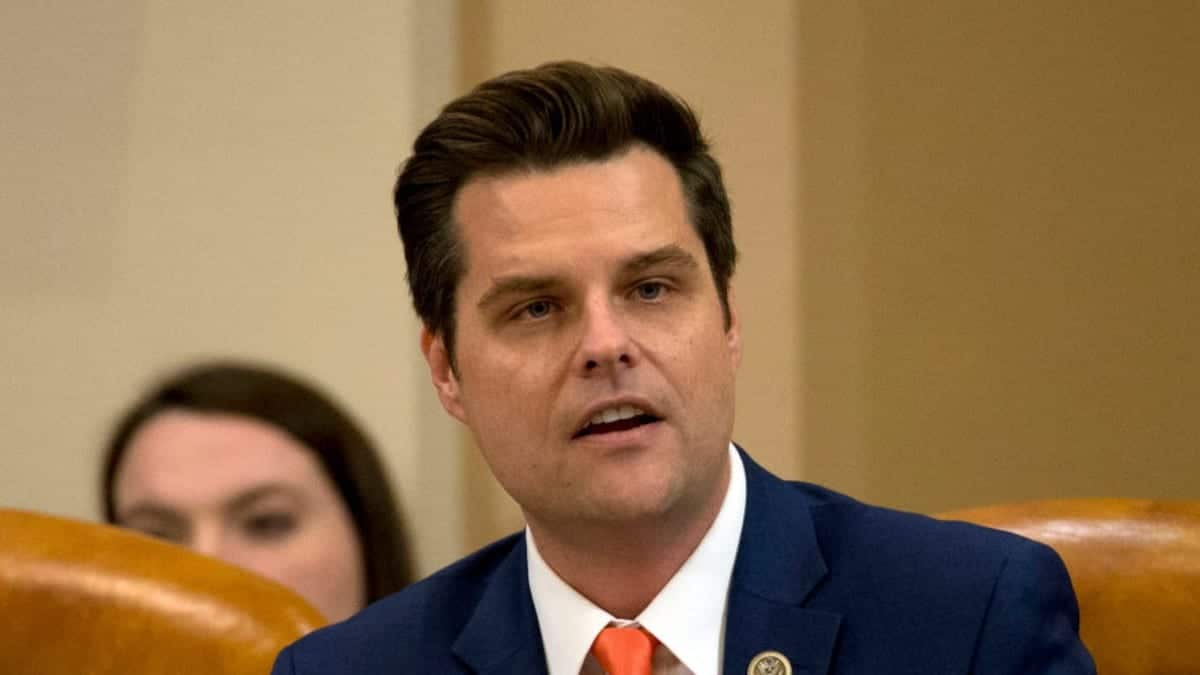 Embattled U.S. Representative Matt Gaetz was turned down after reaching out to Newsmax for a potential position, a spokesperson for the network told Reuters on Monday.

Gaetz’s query came earlier this year after news broke that the Republican lawmaker was under investigation for possible sex trafficking of a 17-year-old minor, another source at Newsmax told Reuters.

“Earlier this year, (Gaetz) reached out and said he might leave Congress early and was interested in TV work,” a source familiar with Newsmax’s policies said, according to Reuters.

But Gaetz’s contact with Newsmax was “just a conversation” with management and the network “never told him we were interested” in hiring him, the source said.

Gaetz was reportedly eyeing a congressional exit and a new Newsmax gig in March, according to an Axios report, when he “privately told confidants he’s seriously considering not seeking re-election and possibly leaving Congress early for a job at Newsmax.”

Matt Gaetz has not been charged by law enforcement and has denied any wrongdoing related to the matter under investigation. Gaetz’s representatives had no comment on the Newsmax development, Reuters reported.

(Excerpt) Read more in; The Wrap