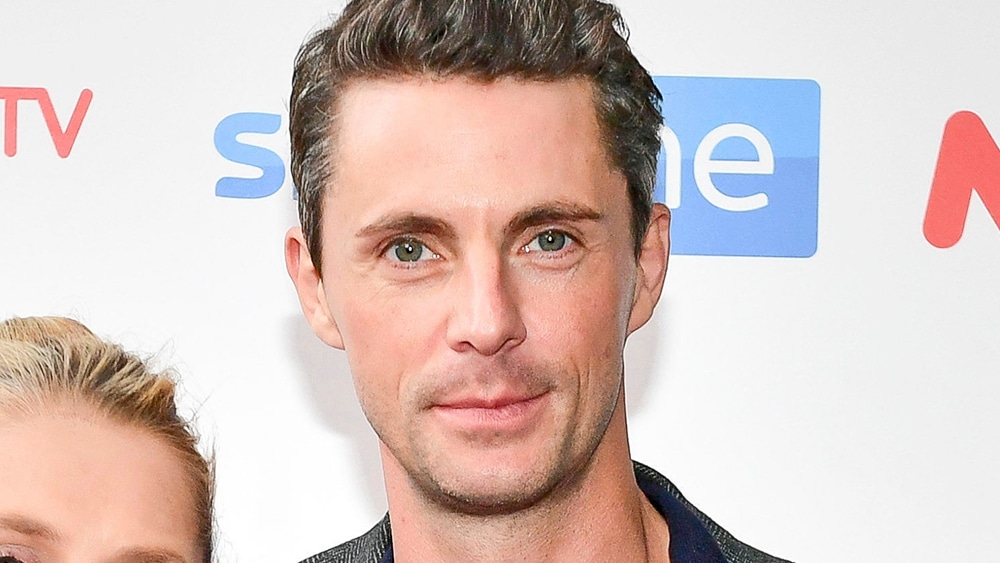 Matthew Goode has been cast to play film producer and studio exec Robert Evans in the Paramount Plus limited event series “The Offer,” about the making of “The Godfather.”

“The Offer” is based on the experience of Oscar-winning producer Albert S. Ruddy, about the behind-the-scenes events of the original 1972 film from director Francis Coppola, an adaptation of Mario Puzo’s novel that starred Marlon Brando, Al Pacino, James Caan, John Cazale, Robert Duvall, Diane Keaton and Talia Shire. Paramount Television Studios is behind the 10-episode series written and executive produced by Nikki Toscano, who is also serving as showrunner, alongside creator and writer Michael Tolkin. The limited event series has a straight-to-series commitment at the ViacomCBS-owned streaming service.

Miles Teller was recently cast as Ruddy in the drama series, replacing Armie Hammer in the role in the wake of sexual abuse allegations that surfaced against Hammer. Hammer exited the production in January, as Variety reported exclusively.

Teller and Ruddy are also executive producers on “The Offer,” alongside Leslie Grief of “Hatfields & McCoys.” Dexter Fletcher of “Rocketman,” also exec producing, is slated to direct the first and last blocks, according to the studio.