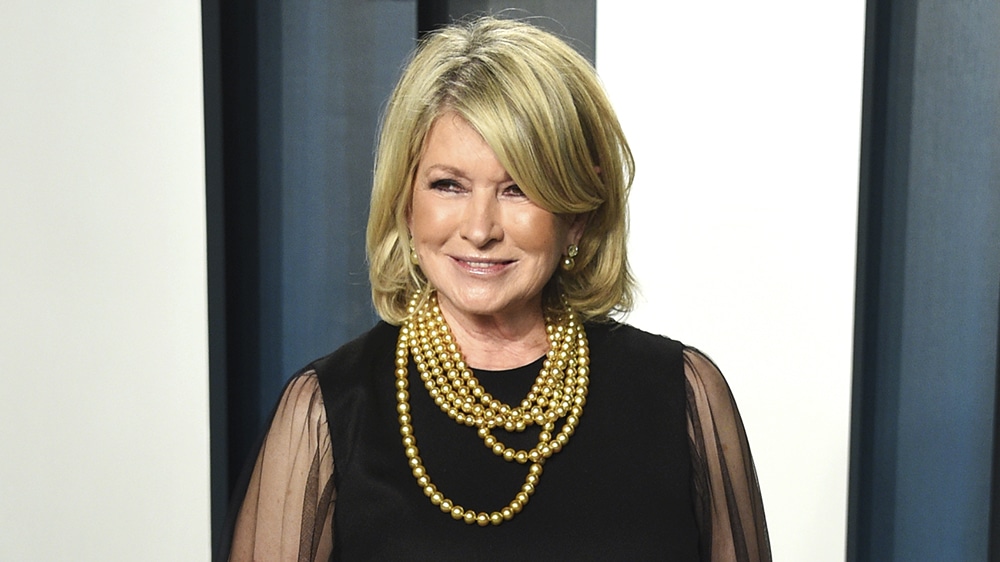 Netflix has emerged the winner of a bake-off for a documentary about the life and times of media mogul Martha Stewart.

Oscar-nominated director R.J. Cutler had been shopping a sizzle reel of the all-access look at the history of America’s preeminent hostess in recent weeks. Netflix closed the deal late last week, according to insiders.

While specifics are still unknown, the film will foreseeably follow Stewart’s early life in Jersey City as a babysitter to famed New York Yankees players Mickey Mantle and Yogi Berra (legend has it some of her first ever party-planning gigs were for their kids), to teen model and eventual media titan. The massive growth of her Martha Stewart Living Omnimedia empire and 2004 prison stint for insider trading will also presumably be on the table.

Cutler will also serve as producer, alongside Trevor Smith, Jane Cha Cutler and Alina Cho. Industrial Media’s This Machine label will produce the film, with Elise Pearlstein as executive producer on their behalf. CAA Media Finance and Submarine Entertainment brokered the deal.

Cutler’s credits include the beloved 2009 festival player “The September Issue,” a definitive look at the production of the most hallowed American magazine issue, the September offering from Vogue. His first film as a producer, “The War Room,” was nominated for the best documentary feature Oscar. It followed Bill Clinton’s historic presidential campaign. He recently directed the 2020 film “Belushi” and Apple TV Plus’ “Billie Eilish: The World’s a Little Blurry.”