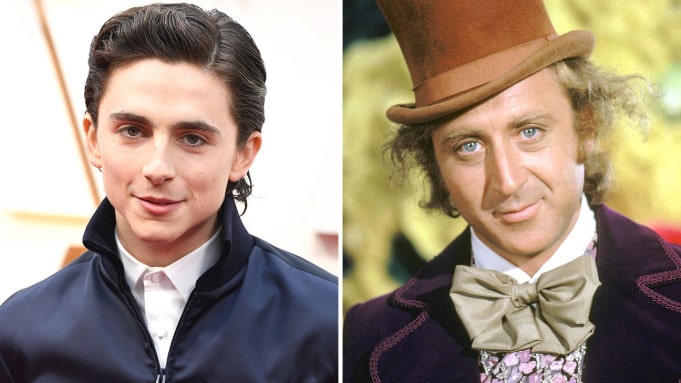 After on-and-off again negotiations, the actor has signed to star in Wonka, a big-screen reimagining of Roald Dahl’s classic children book Charlie and the Chocolate Factory, being made by Warner Bros.

Paul King, the director of the Paddington movies, will be sitting in the director’s chair when cameras roll in September. David Heyman is producing the feature, which will be a musical.

Wonka is the infamous and eccentric owner of a chocolate factory who figured prominently in Dahl’s 1964 book and its follow-up, Charlie and the Great Glass Elevator. He was also the caretaker of the Oompa-Loompas, the short humans whom Wonka saved from enemies in Loompaland and now make his candies.

The character became so indelible in culture that the 1971 film adaptation of the book was titled Willy Wonka and the Chocolate Factory. Gene Wilder portrayed the character in that pic, while Johnny Depp played him in the 2005 adaptation.

Chalamet channeled Depp as the son of Edward Scissorhands in a Super Bowl ad earlier this year when the first round of negotiations were underway. Those talks fell apart over scheduling but hurdles were overcome and a deal was signed late last week.