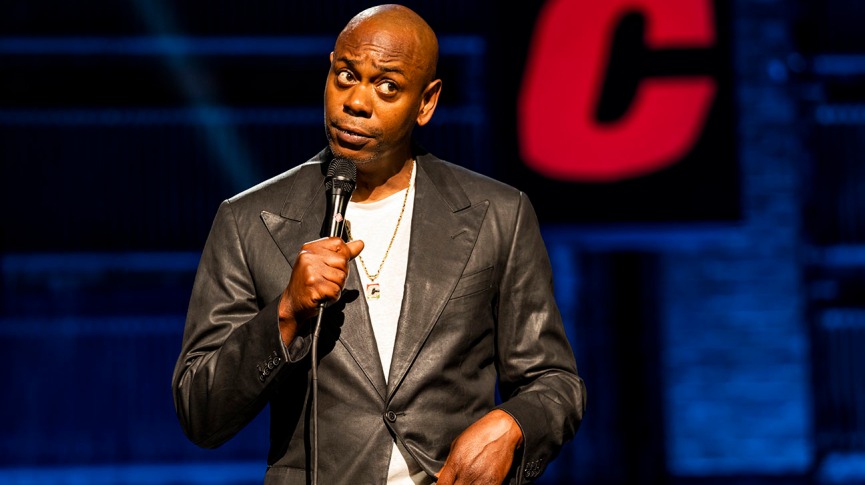 Netflix has fired an employee for leaking confidential financial data to Bloomberg, resulting in an article published on Oct. 13 that detailed the cost of Dave Chappelle special The Closer as it compared to other projects from the streaming service.

“We have let go of an employee for sharing confidential, commercially sensitive information outside the company,” a Netflix spokesperson told The Hollywood Reporter on Friday. “We understand this employee may have been motivated by disappointment and hurt with Netflix, but maintaining a culture of trust and transparency is core to our company.”

In the piece, Bloomberg reported that Netflix spent $24.1 million on The Closer and $23.6 million on Chappelle’s 2019 special, Sticks & Stones. Those numbers were in comparison to the $3.9 million the streamer spent on Bo Burnham’s Inside and the $21.4 million Netflix spent on the hit show Squid Game. According to the internal documents reviewed by Bloomberg, Chappelle’s Sticks & Stones special was measured as having an “impact value” of $19.4 million, which meant that the special cost more than the value Netflix determined it generated.

Netflix has long prided itself on a culture of radical transparency — a concept that top executives Reed Hastings and Ted Sarandos have spoken about in the past. Chappelle’s latest special, where the comedian mocks gender identities and aligns himself with transphobic remarks made by the author J.K. Rowling, has led to heated external and internal pushback at the streaming company — criticism targeted at both Chappelle and Sarandos.

On Oct. 8, after The Closer was released on Netflix, Sarandos sent out a note to a select group of employees, arguing that the special did not cross the line when it came to hate or violence. “Chappelle is one of the most popular stand-up comedians today, and we have a long standing deal with him. … As with our other talent, we work hard to support their creative freedom — even though this means there will always be content on Netflix some people believe is harmful, like Cuties, 365 Days, 13 Reasons Why or My Unorthodox Life,” Sarandos said. “I recognize, however, that distinguishing between commentary and harm is hard, especially with stand-up comedy which exists to push boundaries. Some people find the art of stand-up to be mean-spirited but our members enjoy it, and it’s an important part of our content offering.”