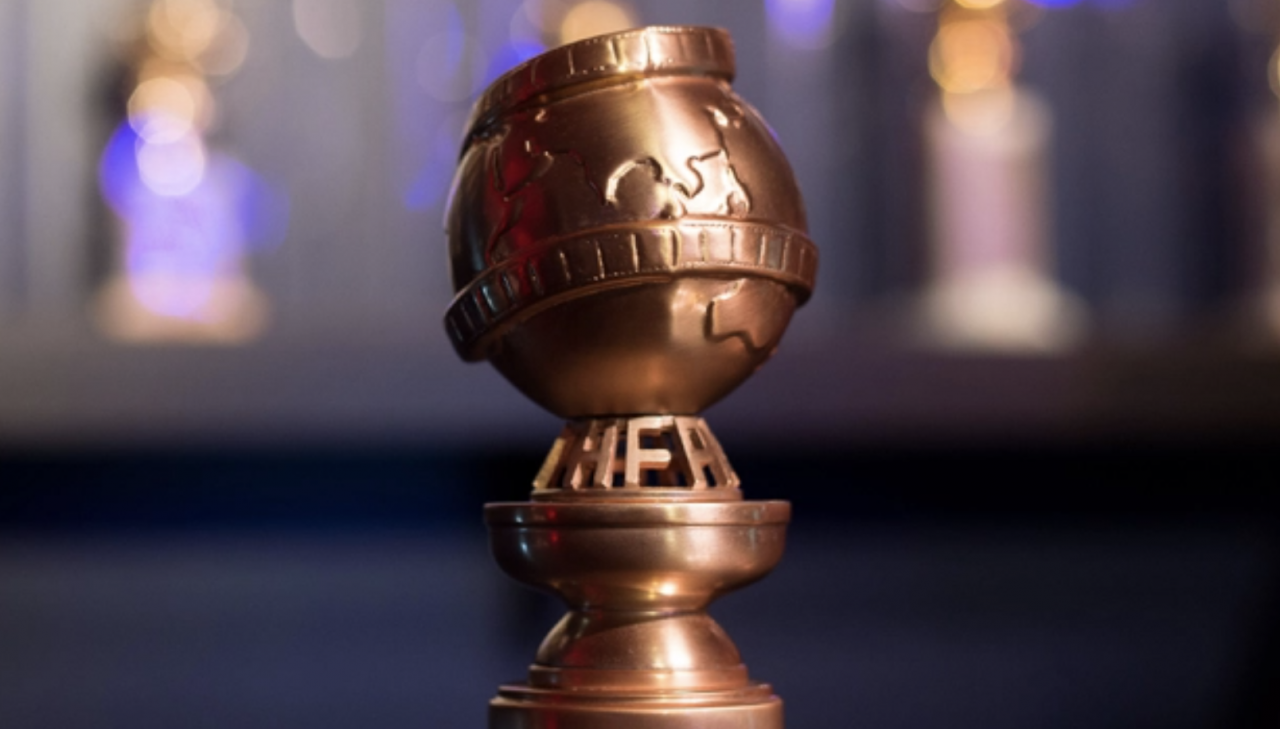 The Hollywood Foreign Press Association is moving forward with plans to present the 79th annual Golden Globe Awards on Jan. 9, with or without a telecast partner.

The HFPA on Friday unveiled the traditional calendar with submissions deadlines in various categories. Nominations will be revealed Dec. 13. The deadline for movie and TV submission entry forms is Nov. 15.

The fate of the 79th annual Golden Globe Awards was thrown in turmoil in February by revelations about the press organization’s internal practices and the lack of Black members in the HFPA, prior to recent recruiting efforts. NBC has been the HFPA’s longtime telecast partner but it decided to drop out of the 2022 telecast in light of the HFPA’s internal problems.

The HFPA’s short statement makes no mention of a telecast.

There was no immediate word from NBC on the HFPA’s plans. Another important constituency is the group of powerful publicists for actors and other creatives who have pressured the HFPA to make changes. The publicists have vowed to keep their clients away from the Globes and other HFPA activities until the organization instituted significant reforms.

The HFPA faced further scrutiny in May when Tom Cruise made a public show of returning the three Globe awards he won in the 1980s and ’90s to the association. Cruise won Globe trophies for 1984’s “Born on the Fourth of July,” 1997’s “Jerry Maguire” and 1999’s “Magnolia.”

Over the past few months, the HFPA has reformed its charter and bylaws. It has appointed a new president, German journalist Helen Hoehne, a new board of directors that includes three outside non-members, 12 member directors, and a credentials committee with five non-members and an advisory board.